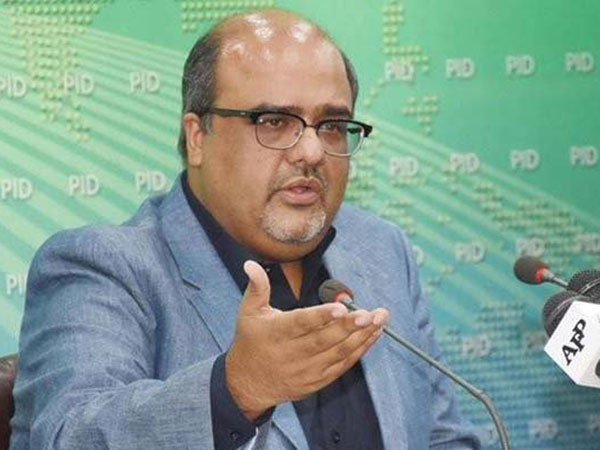 Shahzad AkbarAdviser to Prime Minister on Accountability Barrister Shahzad Akbar has served a legal notice on Pakistan Muslim League-Nawaz (PML-N) Uzma Bukhari for defamation and demanded an apology or Rs500 million in damages.

The adviser took to Twitter on Thursday and said the money received in damages will be distributed to charities in Pakistan.

The legal notice, under Section 8 of the Defamation Ordinance, 2002, was served to Uzma Bukhari for making “defamatory statements and raising false and absurd imputations” against Akbar during a media appearance on Wednesday last.

Bukhari alleged that Shahzad Akbar has been involved in giving and receiving bribes.

Moreover, the notice stated that Bukhari passed untrue and libellous defamatory statements alleging that Akbar tried to solicit a certain commission from Moussavi from a payment supposed to be made to Broadsheet LLC. In addition, the notice said Bukhari made false allegations that Akbar misappropriated public funds for his personal benefits and that he is involved in the offence of giving and accepting bribes.

“All allegations and insinuations made and adverse inferences drawn by you are strongly denied as they are completely fabricated, libelous and scandalous. You are liable to make good all losses caused to the client and the office of the Adviser to the Prime Minister in case you do not retract your false defamatory statements and issue an official apology,” the notice said.