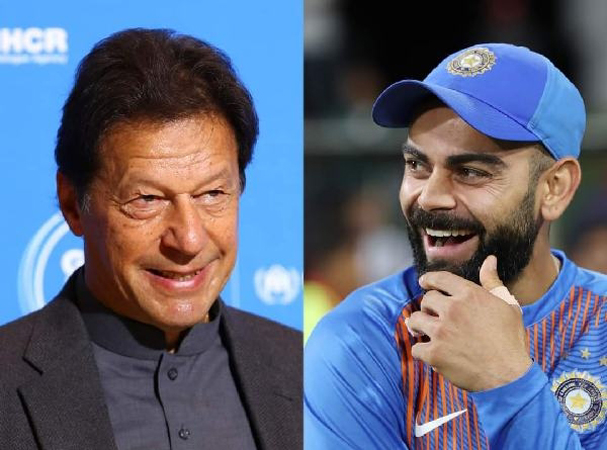 LAHORE: Former Pakistan skipper Imran Khan has beaten Indian captain Virat Kohli in an International Cricket Council (ICC) poll. The world’s governing body for cricket put out a question in the poll that asked: ‘Who would you rate as the best among these giants?’ with the other options being former South African skipper AB de Villiers and Australian women’s team captain Meg Lanning. And it was a neck-and-neck race with Imran, currently the Prime Minister of Pakistan, logging 47.3 percent of the 536,346 votes polled. Kohli, who became a father earlier this week, got 46.2 percent of the votes. De Villiers had six percent, while Lanning got 0.5 per cent of the votes. Imran, as a Test captain, averaged 52.34 percent with the bat, and 20.26 percent with the ball. Kohli’s batting average in One-day Internationals (ODIs) is a stupendous 73.88 percent as the Indian captain.