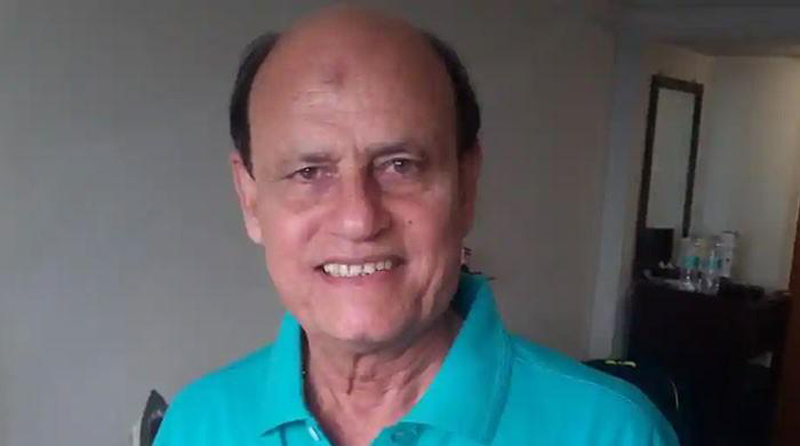 KARACHI: Former hockey captain and ex-Olympian Islahuddin Siddiqui was released after he was reportedly abducted while going to a funeral in Karachi’s Gulistan-e-Jauhar area on Tuesday. According to a media reports, the suspects continued to drive Islahuddin in his car for around an hour and later dropped him near the Safoora Chowrangi and escaped in the ex-Olympian’s car with his cell phone and cash. The legendary sportsman went to attend the funeral of another ex-Olympian Ahmed Alam’s mother in Block 16 in Gulistan-e-Jauhar where three suspects kidnapped him, said the police. “As soon as I stepped outside of my car outside the mosque to attend the funeral prayers, the suspects captured and forced me back into the backseat of the car,” he explained. “Two of them had guns and held me, hostage, at gunpoint.” Former international hockey team player further revealed that the suspects continued to drive for around one hour before dropping him near the Safoora Chowrangi. “They took my car, wallet, and cash Rs15,000 away with them after releasing me,” he explained. “The suspects, conversing in Sindhi and Urdu, also inquired about the tracker in the car and continued to uninstall it.” The complainant suspected that the accused were car lifters who briefly kidnapped him to get information about the tracker. Siddiqui later approached the police and got a case registered.