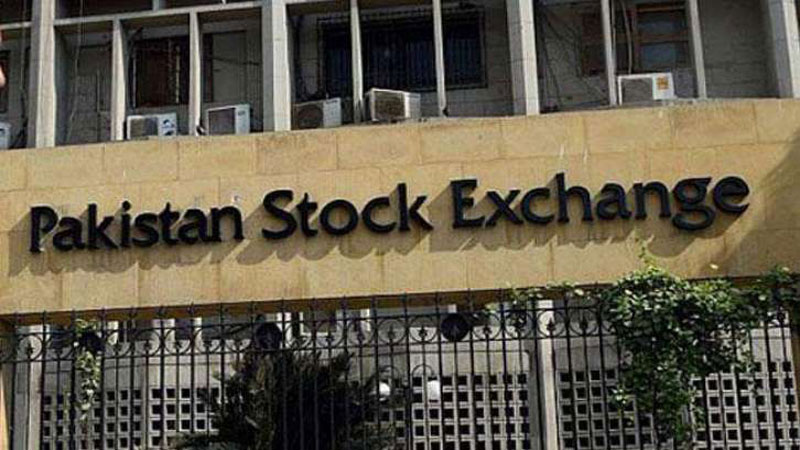 Pakistan Stock Exchange (PSX)reignited its bullish momentum on Tuesday, after a breather in the previous session, as benchmark kse-100 index continue to hover around 46,000 mark, and closed at 45,922.04 index level after gaining 316.62 points by the closing bell.

Thebuying activity was witnessed across the board, as investors geared up in anticipation of annual financial results. During the session major moves were recorded in blue-chip stocks, especially in banking scrips.During the session market witnessed record volumes owing to increased liquidity in the market which led to heavy interest in Commercial Banks due to expectations of healthy dividend payouts, Exploration & Production sectors due to increase in the prices of international oil and Automobile Sector because of the announcement of volumetric sale data by PAMA.

Investors also reacted to State Bank of Pakistan (SBP) Governor Reza Baqir, who said that Pakistan is in talks with the International Monetary Fund (IMF) to put the fiscal support programme back on track, adding that he was optimistic about the economic outlook despite the fallout from the coronavirus pandemic. The governor said “We hope to have good news for the market and the world that we are putting the programme back on track,” the country’s central bank governor said in an interview at the Reuters Next conference on Monday.Pakistan and the IMF have been working to implement IMF-supported economic reforms, in particular tax collection, aimed at stabilising the economy and shoring up a yawning fiscal deficit.

Though the bailout program is still pending, Pakistan received $1.4 billion in emergency financing from the IMF to allow it to fund targeted and temporary spending increases aimed at containing the pandemic and mitigating its economic impact.

Investors’ also continued to take account of other positive macro-economic figures, such as growth in exports and record- breaking increase in foreign remittances, which grew to $ 2.357 billion by rate of 18.3 percent in December 2020, as compared to December 2019.