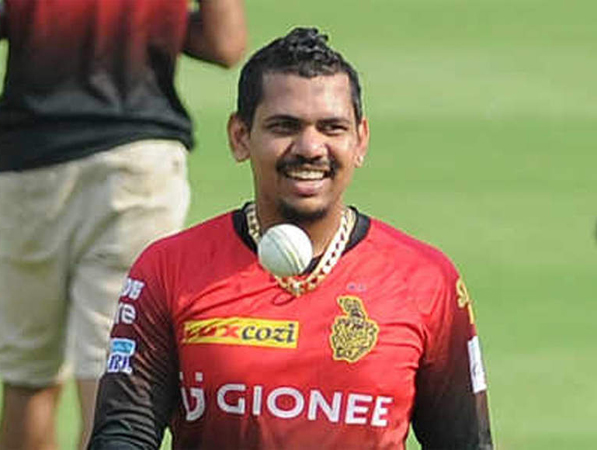 ABU DHABI: West Indies spinner Sunil Narine has expressed that the T10 cricket format is more exciting than the T20 format. “The T10 format is more exciting than the T20 format. In T20s, the batters take a few overs before starting their attacking skills, however, in T10 the batters probably look for only one or two balls,” said Narine who is all set to turn up for the Deccan Gladiators in the upcoming season of the Abu Dhabi T10. “There’s always a possibility to attract new fans through a shorter format of cricket and more exciting cricket. It will be an exciting thing if cricket is included in the Olympics as well and hopefully, maybe T10 could be a part of the Olympics,” he added.

The off-spinner from Trinidad & Tobago will play as the icon player for the Gladiators in the tournament scheduled to be played at the Sheikh Zayed Cricket Stadium in Abu Dhabi from January 28 to February 6. Narine, who has taken 390 wickets in T20s, further said he looking forward to play alongside Kieron Pollard for the Deccan Gladiators in the Abu Dhabi T10. “I have played under Pollard so many times and he is a good and strong leader. He goes about his business in the right way. He is a key player to have, especially in this format.” Another West Indian great –– Chris Gayle is also set to feature in the Abu Dhabi T10 tournament. The ‘Universe Boss’ will be taking guard for Team Abu Dhabi in the second season. Narine expressed that he would back himself to get Gayle’s wicket. “Chris Gayle is a player that everyone wants on their team. He can start the game off very well for his team. While playing against him, we will try to get him out as early as possible, if that doesn’t happen, then we will have to contain him as much as possible. I’ll back myself to get him out, hopefully, it goes well,” said the 32-year-old.