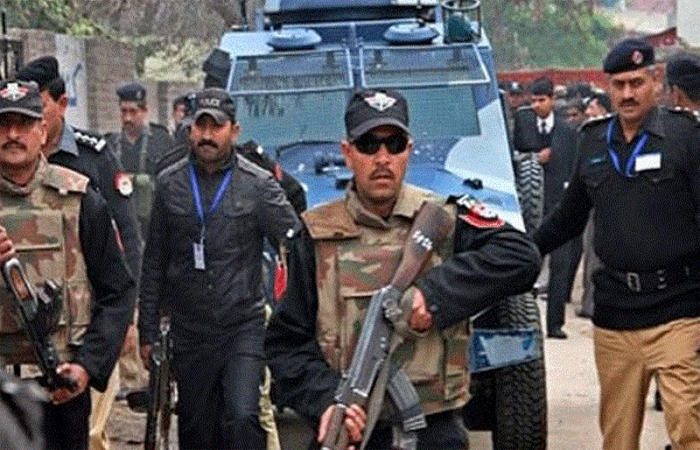 In yet another case of police opening indiscriminate fire on a vehicle, four cops have been arrested in Peshawar for killing a Levies man during the incident in the provincial capital. According to details, the incident occurred on January 03 when they opened fire on a vehicle in Badh Bir area of Peshawar for neglecting the police signal. The cops opened fire at the vehicle, seriously wounding Levies personnel, identified as Riaz. He was taken to a hospital for treatment, where he succumbed to his injuries. It is pertinent to mention here that incidents of police opening fire on vehicles have occurred frequently in the country, raising questions over the training of the personnel to deal with such situations. In a similar case in the federal capital on January 02, five Counter-Terrorism Force (CTF) officials were arrested for opening fire on a vehicle, leaving a youth dead in Islamabad. The firing incident was reported in Islamabad’s G-10 where the security officials shot multiple fires on a ‘suspicious’ vehicle after allegedly trying to stop the driver many times. Police told the media that the officials followed a suspicious ‘vehicle with tinted glasses and tried to stop it many times’. They claimed that the department received a complaint on Friday night for a robbery bid in Shams Colony by some dacoits in a car. The vehicle was followed by CTF officials who were on patrolling duty in the area, police added.