* During the meeting, Prime Minister Imran Khan urged the country's film and drama industry to come up with a quality local production 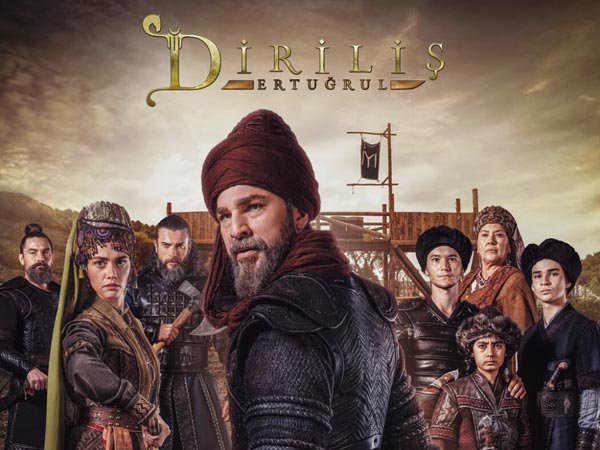 The meeting discussed in detail the proposed television series based on the role of renowned Sub-continent personality Turk Lala in the Khilafat Movement, to be produced through cooperation between Turkey and Pakistan.

During the meeting, Prime Minister Imran Khan urged the country’s film and drama industry to come up with a quality local production to provide the youth with a welcoming Ertugrul-like alternative of substandard and glamorized content.

He said the Pakistani film and drama industry should work for the promotion of local culture.

Efforts should be made to foil the designs of propaganda mongers by producing films and dramas on that golden era, he added.

The meeting also highlighted the importance of creating awareness among the youth about their heroes in history.

Kemal Tekden, while appreciating the prime minister’s decision of telecasting Turkish dramas in Pakistan said, “Imran Khan and Turkish President Recep Tayyip Erdogan shared the vision that the creation of awareness among the youth about their history and culture was vital for the development of a country.”

Besides, he told the prime minister that June 30 was celebrated as a national day in Turkey every year in the honour of Turk Lala.

The prime minister, while appreciating the project of proposed television series on Turk Lala, assured full cooperation of the government. News desk