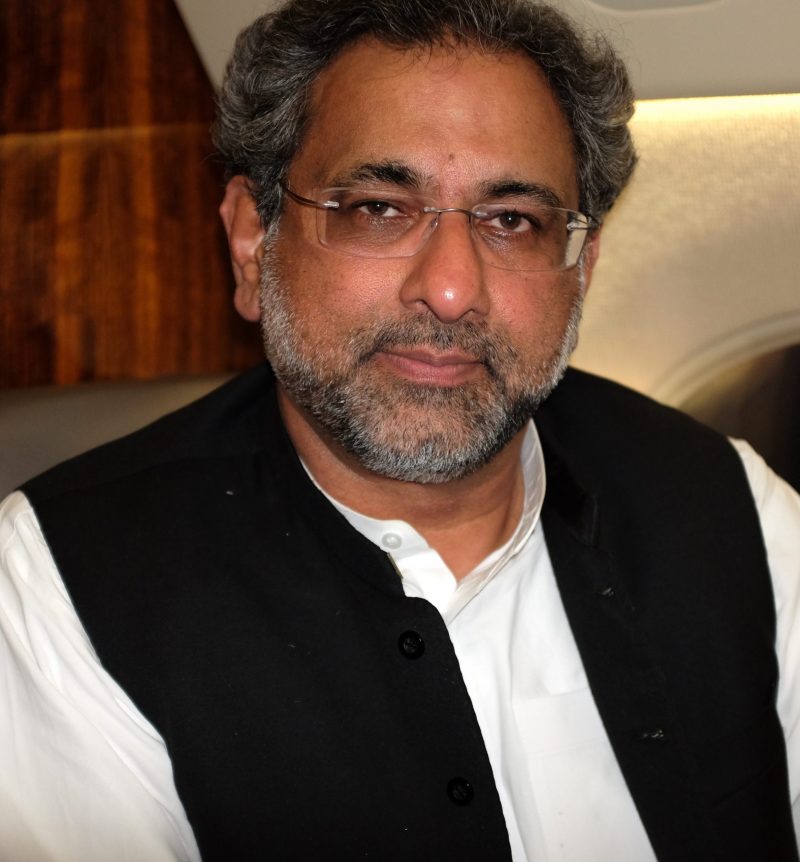 The accountability court also granted a plea of Abbasi seeking exemption from appearing in the court hearing. Accountability Judge Azam Khan announced that the court has approved the exemption plea of the former prime minister for Thursday. “Shahid Khaqan Abbasi should ensure his presence in the next hearing of the case,” the judge said.

The accountability court had indicted former prime minister and PML-N leader Shahid Khaqan Abbasi, ex-finance minister Miftah Ismail and other co-accused in the LNG terminal reference on November 16 last year, filed against them by the National Accountability Bureau (NAB).

Abbasi, Ismail, ex-PSO MD Imranul Haq and others are facing charges of corruption over awarding a LNG import contract allegedly at exorbitant rates in 2015, which caused a big loss to the national exchequer.

The NAB said that Abbasi, in 2013, had awarded an LNG import and distribution contract to the Elengy Terminal in violation of the Public Procurement Regulatory Authority (PPRA) rules and relevant laws.