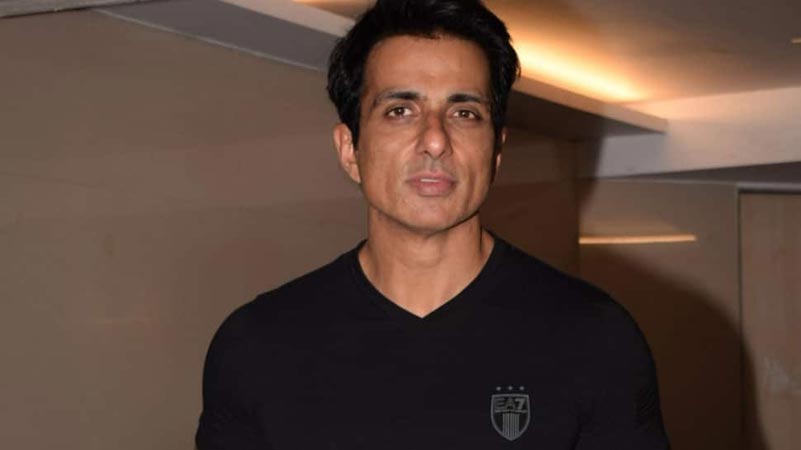 Sonu Sood’s new film ‘Kisaan’ was announced on Monday, amid the ongoing farmers’ protest. The film will be directed by E. Niwas and backed by screenwriter-director Raaj Shaandilyaa. The rest of the cast is yet to be decided.

The announcement was made with a post on Twitter by the critic Taran Adarsh and retweeted by actor Sonu Sood.

The post by Taran Adarsh was captioned, “IT’S OFFICIAL… SONU SOOD IN #KISAAN… #SonuSood will head the cast of #Kisaan… Directed by E Niwas… Raaj Shaandilyaa – who made his directorial debut with #DreamGirl – will produce the film… Balance cast will be announced shortly.”

Veteran Bollywood superstar Amitabh Bachchan posted his best wishes for team Kisaan through his verified Twitter account. He tweeted: “All good wishes to film #Kisaan, directed by #ENiwas and acted by @SonuSood.”

Sonu responded to Big B’s tweet with a message that reads: “Thank you so much sir.”

Sonu recently launched a book recounting his experience of helping migrant workers during the Covid lockdown. Titled “I Am No Messiah”, the book is written in first person, revealing the emotional challenges the actor faced while extending help.