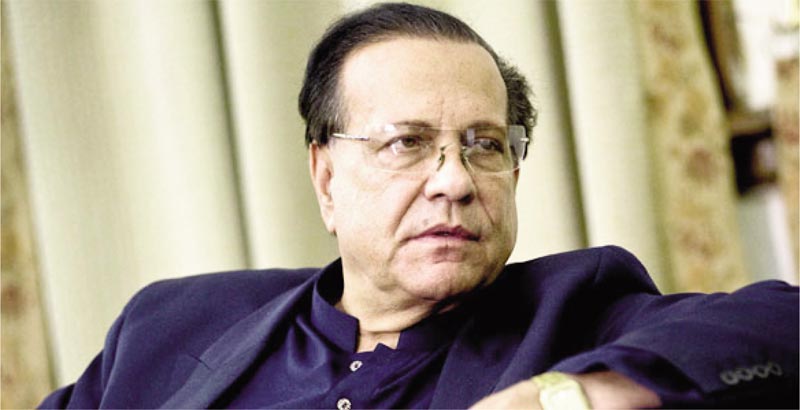 Elegance was perhaps the epitome of his existence. Sporting his trademark shaded glasses, a sharp wardrobe, and an attitude that could make things happen, Salman Taseer was the right man for the job. Appointed as the 26th Governor of Punjab on May 15, 2008, he was assassinated in broad daylight by one of his bodyguards on January 4, 2011.

One must wonder what it takes for a group of people to celebrate the murder or assassination of a person. But it did happen when the social consciousness was divided into two – those who supported the actions of Salman Taseer leading to his demise, and those who still support the actions of the person who pulled the trigger. Salman Taseer was indeed walking in tough terrain to defend the life of someone who had committed the highest crime and had tarnished the religious sanctity of Islam. He was in search of evidence to prove this otherwise.

The scenes across Pakistan following Salman Taseer’s assassination were unorthodox, to say the least. The electronic media was trying to persuade the public that this was Taseer’s own doing. It was pandemonium and it was a terrible sight.  Justice Khawaja Asif, former Chief Justice of the Lahore High Court said, that “Qadri had “merely done his duty as a security guard” and that Taseer had “hurt the feelings of crores of Muslims.”

Born on May 31, 1944, in Simla, Punjab, British India, Salman Taseer had his political inclination with the Pakistan Peoples Party (PPP). His father, Muhammad Din Taseer (February 28, 1902 – December 1, 1950), was a prolific Urdu writer, literary critic, and poet. He is considered one of the leading literati to have conceptualized and built the progressive movement in Urdu literature along with Faiz Ahmed Faiz.

An editorial of a leading English daily of Pakistan wrote that “The assassination has unleashed a torrent of commentary about the decline of society, and rightly so. The story of the latest political figure killed at the hands of an extremist, though, has a twist to it: Mr. Taseer broke no law, temporal or spiritual, but was instead killed for questioning a law. That unprecedented motive for an assassination ought to be reflected on. The country appears to have lurched to the conservative right even further and more abruptly than ever before in recent years.” Hassan Nisar, a Pakistani columnist, in one of his columns said, “These bullets that were shot at Salman Taseer passed through his body but struck at endurance, patience, balance, rationality, free speech, and logical thinking. Societies in which these values are subdued are lost.” This newspaper, Daily Times, which was the brainchild of Salman Taseer, urged readers to introspect based on facts and details and think if this assassination was – in any way possible – linked to a greater conspiracy. The newspaper stated, “It seems that the security staff was complicit in Mr Taseer’s murder…. The implications of such a huge security lapse are grave. How could no one possibly find out about Qadri’s plan to assassinate a sitting governor is something hard to digest.” It further added that “A deterrent message is necessary to curb further threats to the lives of liberal Muslims in our narrow-minded society.”

Salman Taseer’s assassination is indeed an eye-opener for the people, communities, and the state of Pakistan. It must be deeply etched in our minds – logical and emotional – that taking a life serves no purpose other than a false sense of momentarily satisfaction only to be felt by a selected few. Such a situation causes civil unrest as the cause of upholding religion, unfortunately, is considered to be guarded by the man on the streets and not by the intellects holding official positions capable of giving out decisions.