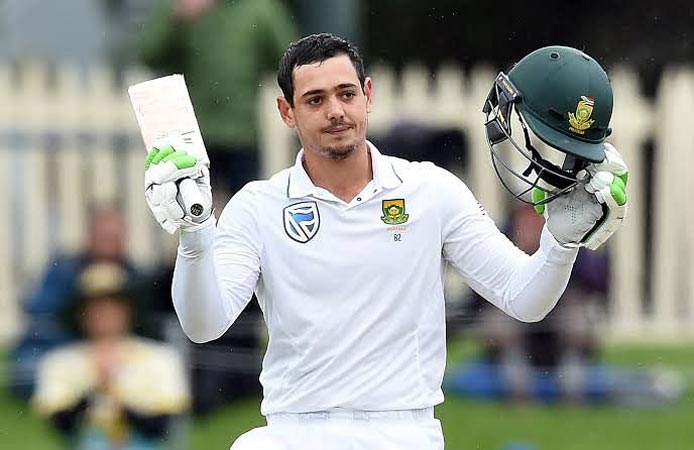 JOHANNESBURG: South Africa will seek a first series win in four attempts when they host injury-hit Sri Lanka in the second and final Test starting at The Wanderers in Johannesburg on Sunday, but both will also be focused on keeping their players on the pitch. This will be especially important for the tourists, who return home directly after the test for a money-spinning two-match series against England in Galle that starts on Jan. 14. Key all-rounder Dhananjaya de Silva will be missing having picked up an injury in the first Test, a crushing innings and 45-run defeat in Pretoria, while seamers Kasun Rajitha and Lahiru Kumara also sustained muscle injuries, as did leading batsman Dinesh Chandimal.

The Lankans leading fast bowler Suranga Lakmal did not play in the first game and remains doubtful in what has been a horror run of injuries brought about by a lack of adequate preparation time, according to team officials. Just getting 11 players through the second Test unscathed will be a major aim and South Africa coach Mark Boucher has sympathy for his opposite number Mickey Arthur. “It’s very difficult in these times to prepare,” Boucher told reporters. “We haven’t had a lot of cricket – games have been postponed or cancelled. “We are having to think out of the box continuously to try and get our workloads up in order to bowl 20 overs a day. “It’s easier for batters to work on their fitness. You can do shuttles. But it’s difficult to bowl 20 overs in your back garden. You have to try to simulate a game situation.”

Fortunately Sri Lanka brought an extended 21-man squad for the tour, so do have replacements on hand if required. South Africa will keep the same top six batting line-up that scored 621 in their only innings in the first Test, and may recall fit-again fast bowler Kagiso Rabada. They have gone into matches on the bouncy Wanderers pitch with an all-seam attack in the past, but Boucher, who was appointed a year ago, says it is unlikely this time round. 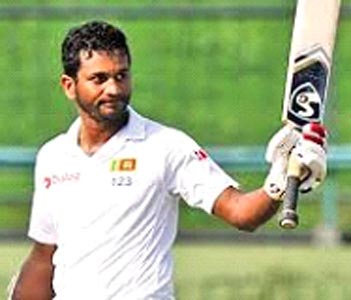 “I am not a big fan of going into a test match without a spinner. It’s very dangerous,” he said. “As we saw with Sri Lanka (in the first test), if they didn’t have a spinner, they would have struggled even more.” South Africa have lost successive home Test series to Sri Lanka and England, and away in India, and so can end a period of dismal failure in the five-day game, even though neither side is likely to reach the final of the ICC Test Championship that is scheduled for Lord’s in June. They have won both previous Tests against the Lankans in Johannesburg by an innings.