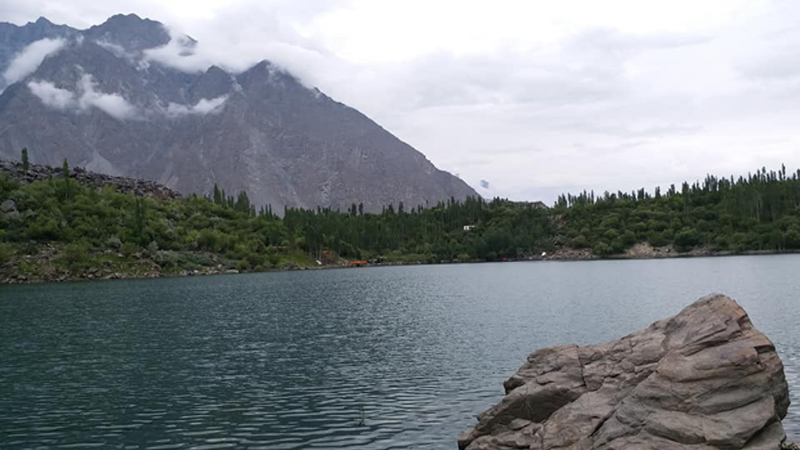 The Gilgit-Skardu road opened for all types of traffic on Wednesday after a closure of three days. According to official sources, the road had been closed for blasting for its expansion near Shango. The road remained closed for three days due to rocks and boulders falling from the mountains. Gilgit, Skardu and several other areas in the region were cut off from other parts of the country with multiple vehicles stuck on the road due to its closure. Authorities said the road has now been cleared and is open for traffic.

In a tragic incident on October 18, at least 16 people, four Pakistan Army soldiers among them, were killed after the bus they were travelling in was hit by a landslide on the Gilgit-Skardu road.