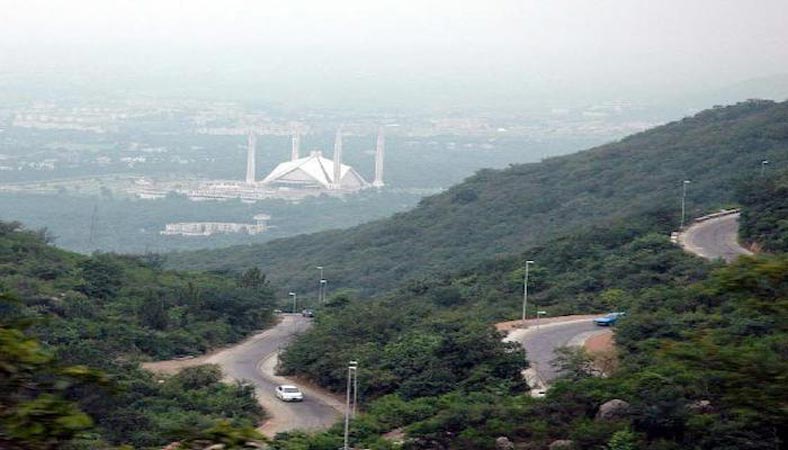 PML-N’s candidate Pir Adil Shah on Monday won the elections for the vacant seat of Islamabad’s mayor, according to unofficial and provisional results.

The mayor’s seat had fallen vacant following the resignation of Shaikh Ansar Aziz, who also belongs to the PML-N.

The polling process started at 9:00am and ended at 5:00pm. There were no breaks in between.

PML-N Vice-President Maryam Nawaz took to Twitter to celebrate the victory. “PML-N is a ray of hope for the poverty and inflation stricken people. People have come to know those who serve them following the flop show of ‘tabdeeli’ (change). The nation has seen a glimpse of this today after the victory of PML-N in the Islamabad mayoral election. Praise be to Allah,” she wrote on her official handle.

The office had fallen vacant in October this year after the resignation of PML-N’s Sheikh Anser Aziz – the first mayor of the capital, who accused the government of stripping the local government of several key directorates. “The way we have been pushed to the wall with all powers taken back by the federal government, the MCI [Metropolitan Corporation, Islamabad] can no longer serve its dearest citizens,” Anser had tweeted. “Better to quit if [I] can’t help my people. I have resigned as Mayor Islamabad.”

In his farewell tweet, Aziz had said, “I am thankful to my dearest citizens of Islamabad who supported us like a family and pointed out where we were weak, appreciated us where we were strong. We all worked together to make Islamabad beautiful, clean, green, healthy and safest.” He had also stated he had resigned after the clearance of two references against him, audits and National Accountability Bureau (NAB) inquiries.

The mayor had also written a letter to PM on October 1, apprising him of the troubles he was facing. He had highlighted non-provision of funds to the MCI and alleged intervention in its affairs by the government through its local bodies’ commission.

The new mayor would serve only for two months as the current local councils are going to complete their five-year terms by the end of February next year.