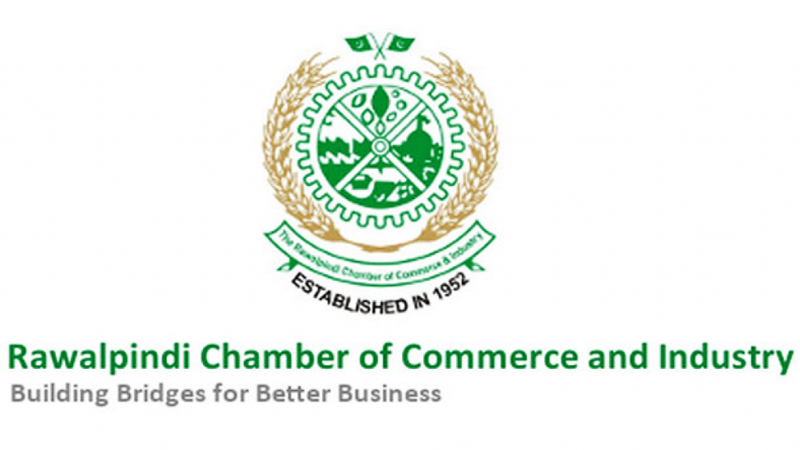 The Rawalpindi Chamber of Commerce and Industry (RCCI) President Nasir Mirza has welcomed the Rs 325 million development project, titled ” Shining Saddar” by the Rawalpindi Cantonment Board (RCB) for beautification of the city.

The project was announced by the RCB at a briefing at the Rawalpindi Chamber in which Station Commander and Cantonment Board President Brigadier Ijaz Qamar Kayani, CEO Cantonment Board Umar Farooq, CEO Chaklala Cantonment Board Wasim Shahid, Additional CEO Ms Maria Jabeen were present.

In his remarks, RCCI President Nasir Mirza said that the Chamber of Commerce would extend full cooperation and support for the Shining Saddar project. Station Commander and CEO Cantonment Board’s efforts for energizing the environment for the business community are highly laudable.

Group Leader Sohail Altaf said that the station commander is taking personal interest in the development and beautification of the city and the business community will work alongside him in this regard.

Additional CEO Ms. Maria Jabeen gave a detailed presentation on RCB key initiatives for the uplift projects which were carried out in 2020. She informed the participants that the repair and widening work of Harley Street has been completed at a cost of Rs. 105 million.

The repair and renovation of Caltex Road has been completed at a cost of Rs. 57 million and Rs. 35 million have been spent for the development and support of SMEs at Lal Kurti Bazar where drainage lines have been laid, encroachment on Nallah has been removed, tuff tiles has been placed to make path for Food Street attractive.

A Rs 45 million project has been launched for Jhanda Chichi, which includes cleaning of drains, repair of roads, construction of green belts and sidewalks. Development work is also being carried out in Kachehri Chowk, Sarwar Chowk, Sarwar Park and Defense Chowk, she added.