Sara Ali Khan on comparisons with Karisma in ‘Coolie No 1’ 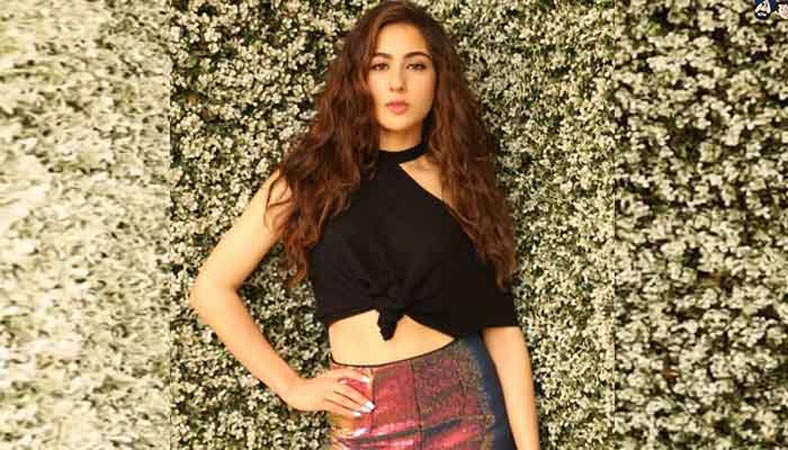 Actor Sara Ali Khan has opened up about comparisons with Karisma Kapoor as she gears up for the release of Coolie No 1 – a remake of David Dhawan’s 1995 film that featured Govinda and Karisma in lead roles. The new film pairs Sara with Varun Dhawan and lands on Amazon Prime this Christmas. David had also directed the original. This is the third film that brings the father-son duo of Varun and David together. The original film, much like many others in the 90s, limited the female lead character to a role where she mainly had song and dance sequences. Asked if her character is like Karisma’s in the original, Sara told BollywoodHungama, “I think one is not trying to copy Karisma maam or fill in her shoes because she is an institution in herself. While she is extremely inspiring, I would not dare to try to ape her because I would not be able to do so, even if I tried very hard. The only attempt is to , kind of, try and bring to this film, something of my own. For me, it was not as much about following her footsteps, as it was about performing under David sir’s guidance, chemistry with Varun and things like that.” “As far as passive or active character, or screentime is concerned. For me, as an actor, it is exciting to be part of exciting films. I want to be able to do different genres of films.