Learning about Jinnah, security landscape and political history of Pakistan 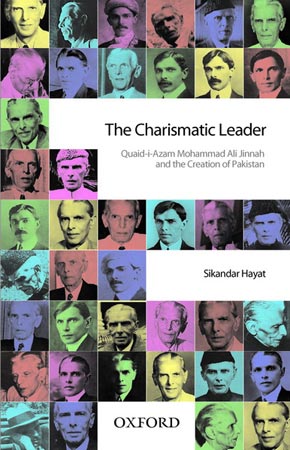 Quaid-i-Azam Mohammad Ali Jinnah and the Creation of Pakistan

This second, revised edition of the book is an updated version, covering the most recent writings on the subject, especially in India, and provides a detailed and systematic analysis of the charismatic leadership of Quaid-i-Azam Mohammad Ali Jinnah, the leader of Indian Muslims during the crisis-ridden decade of 1937-47. Although Jinnah has been studied as a charismatic leader before, no previous study has defined and discussed the concept of charisma so methodically or employed it to analyse his leadership in such a systematic, organised manner. In this sense, the book is unique and distinct and makes an original contribution to the scholarly literature on Jinnah’s political leadership. 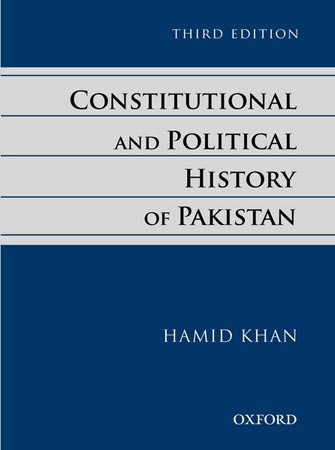 Constitutional and Political History of Pakistan 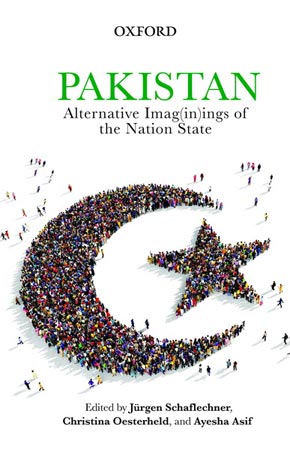 This edited volume combines academic and journalistic writings on Pakistan’s literature, non-Muslim life-worlds, and popular culture. The book brings together national and international authors from fields of literary studies, anthropology, and cultural studies to critique solidified imaginings of the nation state. 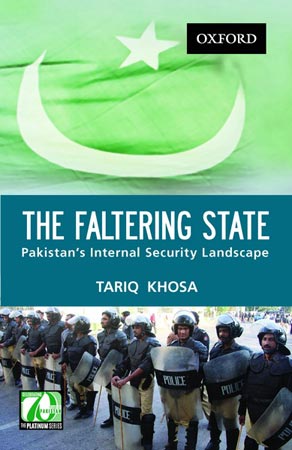 The book addresses the various governance and internal security issues in Pakistan. The country’s internal security fault-lines revolve around the weakening of the state, rise of militancy and violence, terrorism, insurgency, poor governance, corruption, lawlessness, broken criminal justice system, disregard for human rights, control of military over civilian affairs, weak democratic institutions, lack of political will to reform institutions, and, above all, a crisis of leadership. The book is an outcome of the author’s experiences acquired through his 40-year career in law enforcement. 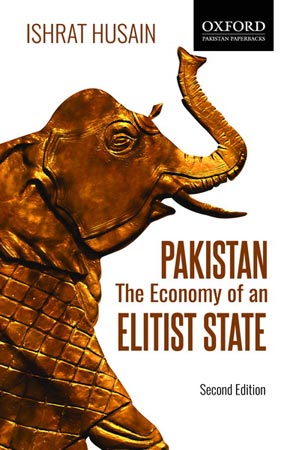 Pakistan: The Economy of an Elitist State

This insightful analysis into the prevailing economic situation in Pakistan has three distinguishing features. It is an exhaustive, analytical history of economic development in Pakistan during the last seventy years; it provides an explanation of Pakistan’s economic performance in the political context, and compares it with other South Asian countries and with East Asia; it outlines for Pakistan an agenda of economic and social reforms based on a model of shared growth to see the country into the twenty-first century.