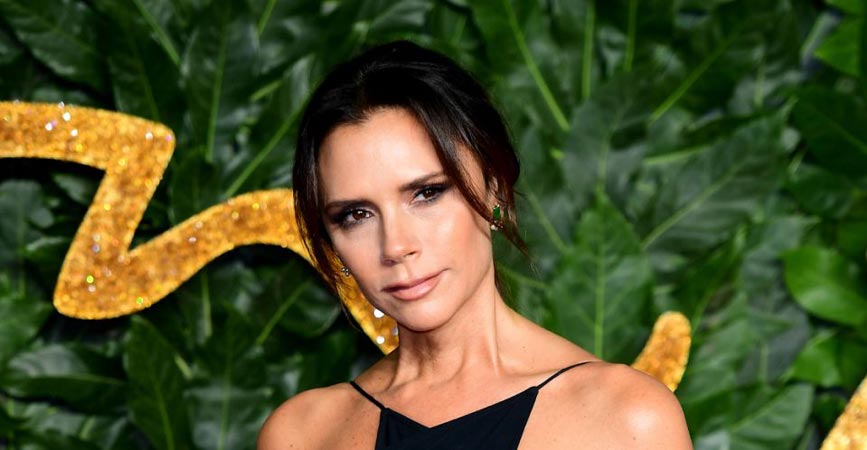 Victoria Beckham has apparently become the latest celebrity to be almost poisoned by dangerous levels of mercury in her blood because of a strict fish-based diet.

Earlier this week, Robbie Williams told how he “almost died” of mercury poisoning after eating what he had thought was a healthy diet which featured fish twice a day.

He may not be alone, as Beckham is said to have been offered the same alarming information from a blood test.

According to The Sun, Beckham, 46, was visiting a posh spa in Germany last year when she discovered that her healthy eating plan was having some unwanted effects.

The newspaper claims that her diet has now been tweaked and she is back to feeling her best.

Williams, who is now vegan, said this week that part of what had made his mind up to go plant based was finding out that he had toxic levels of mercury in his blood.

He told Radio X: “I’ve got the highest mercury poisoning the doctor has ever seen.

“Do you know what I thought when I heard that? ‘I’ve won!’ That’s how my ego works, ‘I’ve got the highest…did you say the highest? Thank you.’”

Mercury poisoning can occur from eating too much of certain types of fish and seafood, including swordfish, tuna and marlin.

It can be extremely dangerous as a build-up of mercury can lead to kidney failure.

Pregnant women in particular are advised to limit the amount of mercury-containing fish that they eat.