Popular singer and Guitarist Daud Rahat is known for his Journey, words and actions loaded with inspiration. 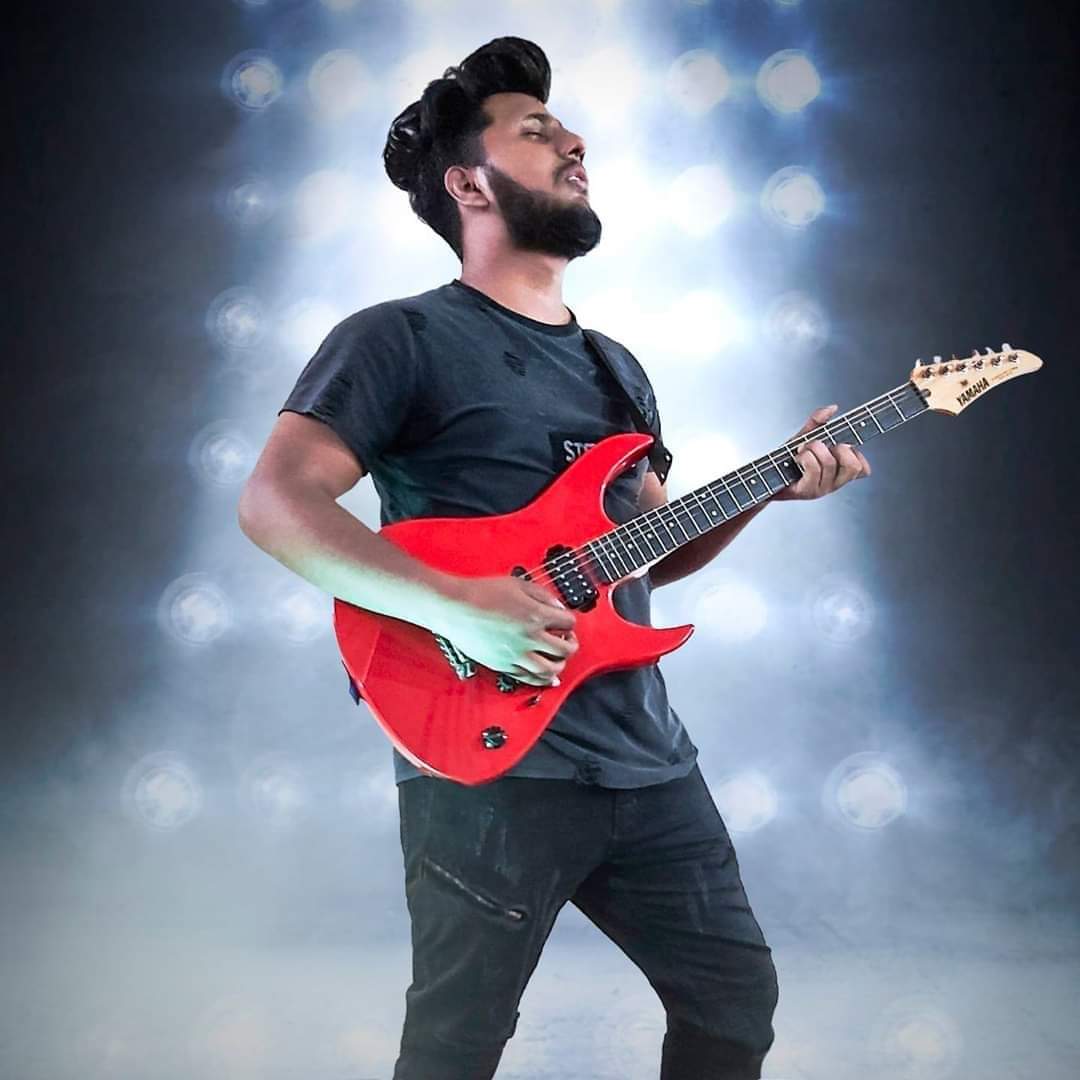 Born and brought up in Rawalpindi, the newly emerging talented singer, Daud Rahat was fascinated by the idea of singing since childhood. And hence, music took hold of Daud at a very early phase of his life. He loved to sing and direct music compositions . Daud was born on May 10,1998 in the Rawalpindi. He cultivated his art so well, people can’t resist cherishing his work. He has performed in many beautiful cities of Pakistan at the forefront amidst an untold number of fans and has captivated millions of hearts.

This 22-years old singer comes from a singing background . Atif Aslam and Nusrat Fateh Ali Khan have been his favourite singers and he treats them as idols.

Talking about them, Daud says “Their songs and voice soothes the soul and can enlighten anyone’s mood”. Daud Rahat got fame at a very young age. With a fanbase of thousands of people’s and being an aspiring Musician as well, he possesses a charismatic personality. As a Youtube star Daud takes his fans through a journey of musicality and artistry. Fans eagerly wait to know what new he has in store for them.

He has proven it truly righteous that you can create wonders when you dedicate yourself to your passion. He believes every dream could be turned into a reality. Talking about the current generation, he says that nowadays among youngsters, there is a lack of decision. They are unable to decide what they want from their life. And most importantly they are afraid of failures and struggle. Youngsters have zero patience. He further says that to achieve goals and fulfill dreams, one must accept failure. It provides strength. One must always be patient and refrain from backing off. Daud Rahat never fails to inspire many through his journey, words and actions.