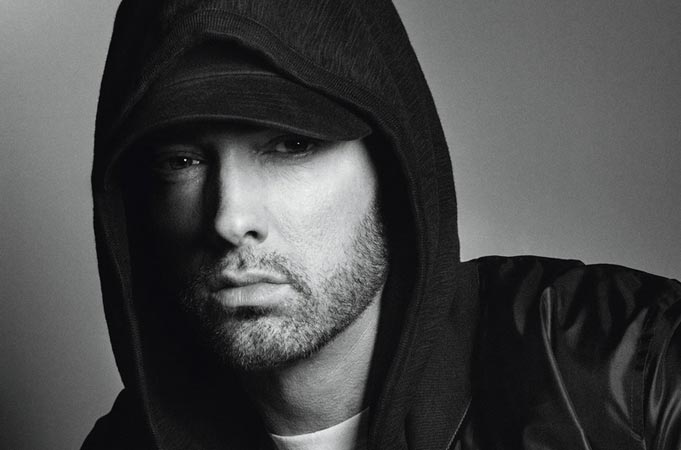 Eminem has dropped a surprise companion LP to his 11th studio album, Music to Be Murdered by, which was released in January. The Detroit rapper was mum about the new album, Music to Be Murdered by ­- Side B, prior to its Thursday at midnight arrival, despite social media speculation of its existence. Executive produced by Eminem and Dr. Dre, the deluxe edition of the album features Skylar Grey, DJ Premier, Ty Dolla $ign, Dr. Dre, Sly Pyper, MAJ and White Gold. Clues that a new Eminem album was coming began circulating throughout the week. Among the hints was a post from Eminem collaborator Dem Jointz, who shared an Instagram photo featuring projects that the producer had worked on this year, and it included Side B cover art. Rapper Kxng Crooked also shared what looked like a press release with a track list, release date and featured artists earlier in the week via Twitter.