In one patch of Texas, it’s back to school after online learning flunks 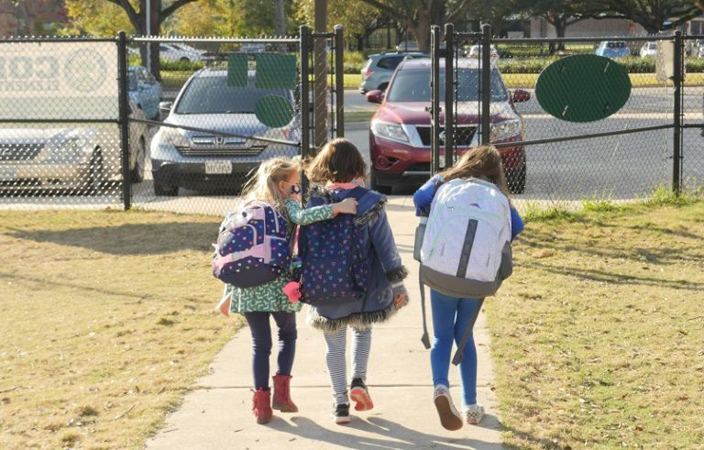 The coronavirus pandemic may be raging in the Houston area, but tens of thousands of students in one district are headed back to the classroom in January because of poor results while learning from home.

The plight of the town of Pasadena is being repeated across America, as educators fret that online learning for children because of the health crisis simply might not work.

Until now families in Pasadena could choose between sending their kids to school or keeping them home for remote learning. Nearly half of the nearly 50,000 students in the school district, from kindergarten to highschool, stayed home.

But their test results after the autumn period of school were disappointing — 40 percent failed at least one subject, compared to 18 percent of those who attended class in person.

“Both groups are worrying me as far as their ability to get the curriculum basics successfully. But those virtual kids, that’s something that we’re concerned about at this time,” said DeeAnn Powell, superintendent of the Pasadena Independent School District.

That district covers a small part of Houston itself, plus the towns of South Houston and Pasadena, which are overwhelmingly Latino.

Powell says the pandemic has made life worse for this already economically challenged demographic.

“Our kids of course are majority low-income,” she said in an interview via Zoom.

“When both parents are working, they are less likely to stay home and monitor that the kids are engaged,” said Powell. “So I think it is a struggle.”

“Sometimes, we find that because of safety reasons the kids aren’t left at home. They might be taken to work with their parents or taken to run errands or engaged in different activities during the day and that’s keeping them away from their assignments,” said Powell.

And some adolescents have simply dropped out of school and taken jobs in supermarkets or fast-food restaurants.

To help the poorest families, the districts provides computers and pays for their internet.

But the real problem is getting kids engaged in their classes.