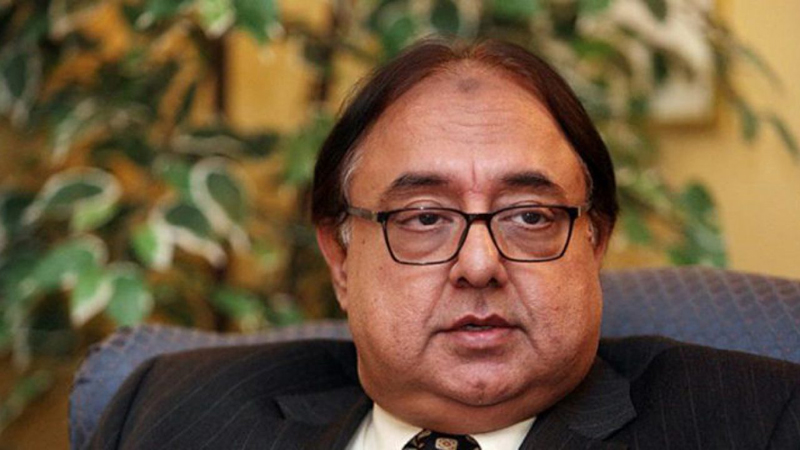 Pakistan has become the third highest recipient of study permit approval among South Asian countries in Canada after Pakistan’s inclusion in the Student Direct Stream. According to a press release issued by Pakistan High Commission in Canada, the data, shared by the Canadian side, disclosed that the rate of study permit grant and extension in respect of Pakistani students has also increased from 33 percent to 46 percent in 2019. It said following some media reports about purported high rate of refusal of visas to Pakistani students desirous of studying in Canada, the High Commission has been raising the matter with the Canadian government. In a statement, Pakistan’s High Commissioner to Canada Raza Bashir Tarar expressed the hope that more and more students from Pakistan would benefit from opportunities in Canada. He also emphasized the need for fulfilling requirements to obviate the possibility of refusal.