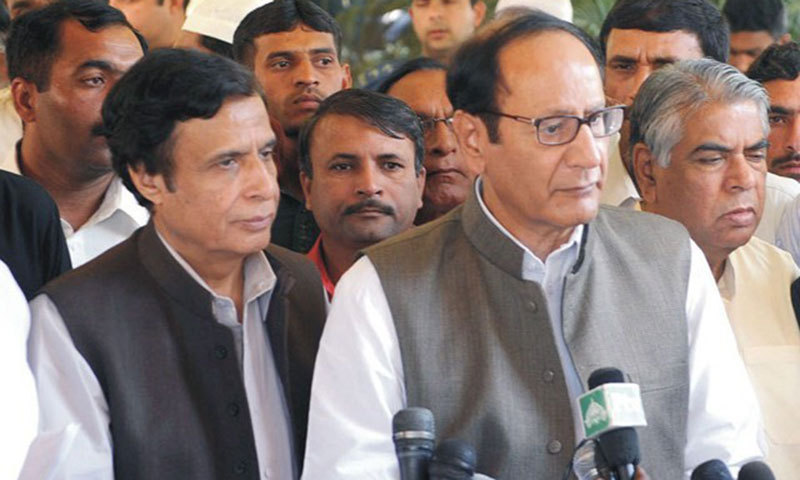 During the hearing, NAB Lahore Director General Saleem Shahzad informed the bench, comprising Justice Sadaqat Ali Khan and Justice Shehram Sarwar Chaudhry, the bureau has closed an inquiry against Elahi while the probe into assets of petitioners will be completed in six months.

“How can you start an investigation against a person who pays all his taxes and has declared his assets?” wondered the judge.

The bench also questioned Shahzad about his assets to which he replied he was in possession of assets worth Rs40 million and draws Rs0.5 million a month in salary.

The PML-Q leaders, also allies of the PTI-led government in Punjab and at Centre, said in their petition the institution of the NAB was being used for political engineering and old cases against them were being repeatedly opened and closed.

They said all three investigations were recommended for closure by the investigating officers and regional board of the NAB during 2017 and 2018.

They asked the court to set aside the authorisation of the inquiries and the order for their bifurcation passed by the NAB chairman for being unlawful.