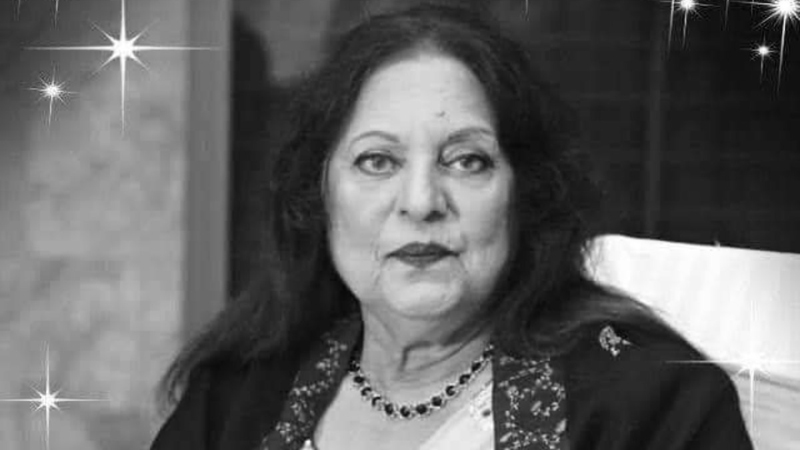 Earlier her funeral prayer was held near Firdous market which was attended by actors of Pakistani film industry, her relatives and a large number of people from different walks of life.

She died in a local hospital at the age of 75. She is survived by two daughters and one son.

The ‘Heer Ranja’ actress was rushed to hospital on Monday in critical condition and was diagnosed with brain haemorrhage. Other films of Firdous, who started her career in Fanoos, included Khandaan, Malang, Lai Laag and Aurat.

Firdous Begum, whose real name was Parveen, played the role of ‘Heer’ in the famous Pakistani film, ‘Heer Ranjha’.