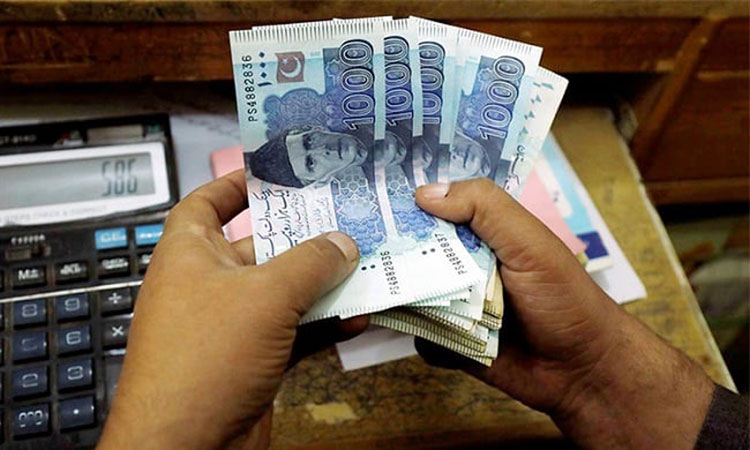 Due to the rapid and increased spread of the coronavirus, the bank deposits in Pakistan surged by Rs171 billion in November when compared with the month of September, it was learnt on Thursday. According to the latest figures released by the State Bank of Pakistan, the bank deposits had reached the level of Rs16,840 billion. The corresponding amount for September was Rs16,663 billion. Meanwhile, the State Bank also says that there has been an increase of Rs2,168 billion during the period of January-November 2020. In January, the total amount deposited in banks was Rs14,672 billion.