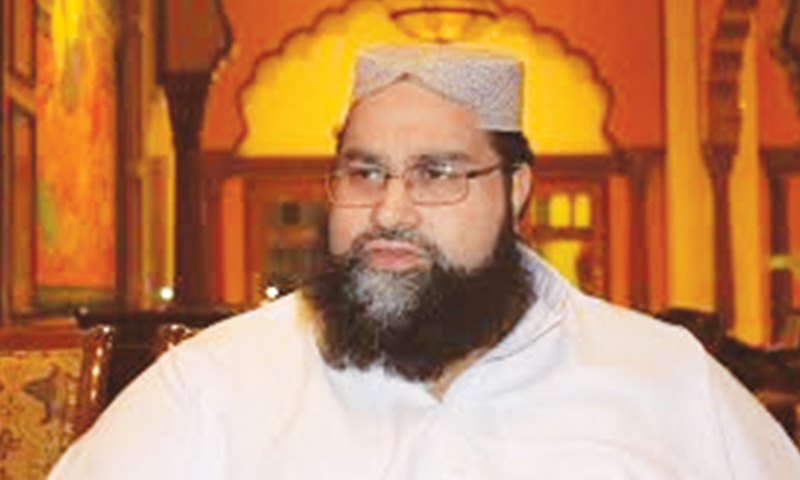 Pakistan currently does not recognize the state of Israel over its thwarting of Palestinians’ aspirations for a state of their own. Israel captured the West Bank and East Jerusalem, the Sinai peninsula and the Gaza Strip and the Golan Heights in the 1967 Middle East war. Palestinians want East Jerusalem as the capital of their future free state, a demand Pakistan has supported for decades.
“It is an absolutely wrong news,” Tahir Ashrafi, a special adviser on religious harmony and the Middle East, told Arab News when asked to confirm the media reports. “It is an attempt to create chaos, instability in Pakistan and malign us in the Muslim world.”
Ashrafi said Pakistan’s stance regarding establishing relations with Israel was very clear, adding that Islamabad would not recognize Israel until a just solution to the Palestine conflict was found.
“It is the clear stance of Prime Minister Imran Khan and his cabinet. The state of Pakistan including our people, armed forces, institutions and government, are on the same page regarding this issue,” Ashrafi added.
Special assistant to the prime minister for overseas Pakistanis, Sayed Zulfiqar Bukhari, called the media reports “ridiculous.”
“It is ridiculous and a pathetic attempt [to malign Pakistan],” Bukhari told Arab News, adding that those spreading these “lies and fairy tales [were] putting lives in danger.”