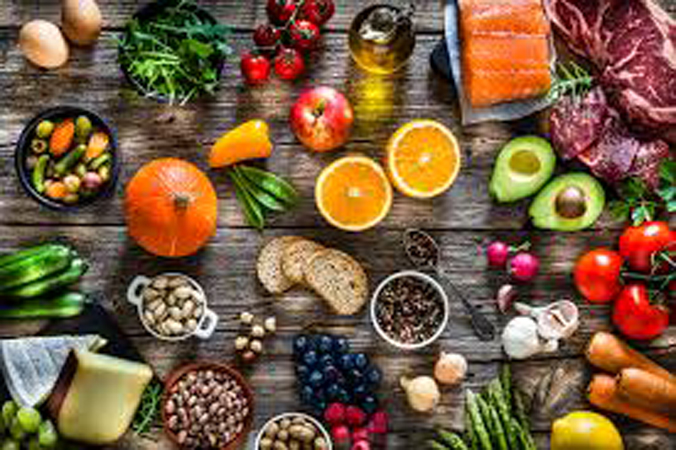 The Michelin Guide’s restaurant inspectors had a trickier task than usual finding their noteworthy chefs of the year, rushing to get a seat at top tables after coronavirus lockdowns forced eateries to close for extended periods. Revered as the bible of gastronomy, the Michelin Guide is on track to reveal its top French picks in January, after already releasing some listings elsewhere including in Spain and Japan, Gwendal Poullennec, its international director said. “As soon as restaurants re-opened, the inspectors were the first on the scene,” Poullennec said. They had to adapt in some cases, like when a restaurant needed a few days to operate normally, and returned to fully appreciate the offer, Poullennec added. Known for their exacting standards, the Michelin inspectors’ choices can be controversial, with some chefs fighting back in the past after losing stars. Some 3,236 restaurants globally now carry Michelin stars, up from 3,093 at the start of 2019.