The people of Khyber Pukhtunkhwa (KP) prefer to buy the red blood orange of “Palai Dara” Malakand which are popular for its taste and premium quality. 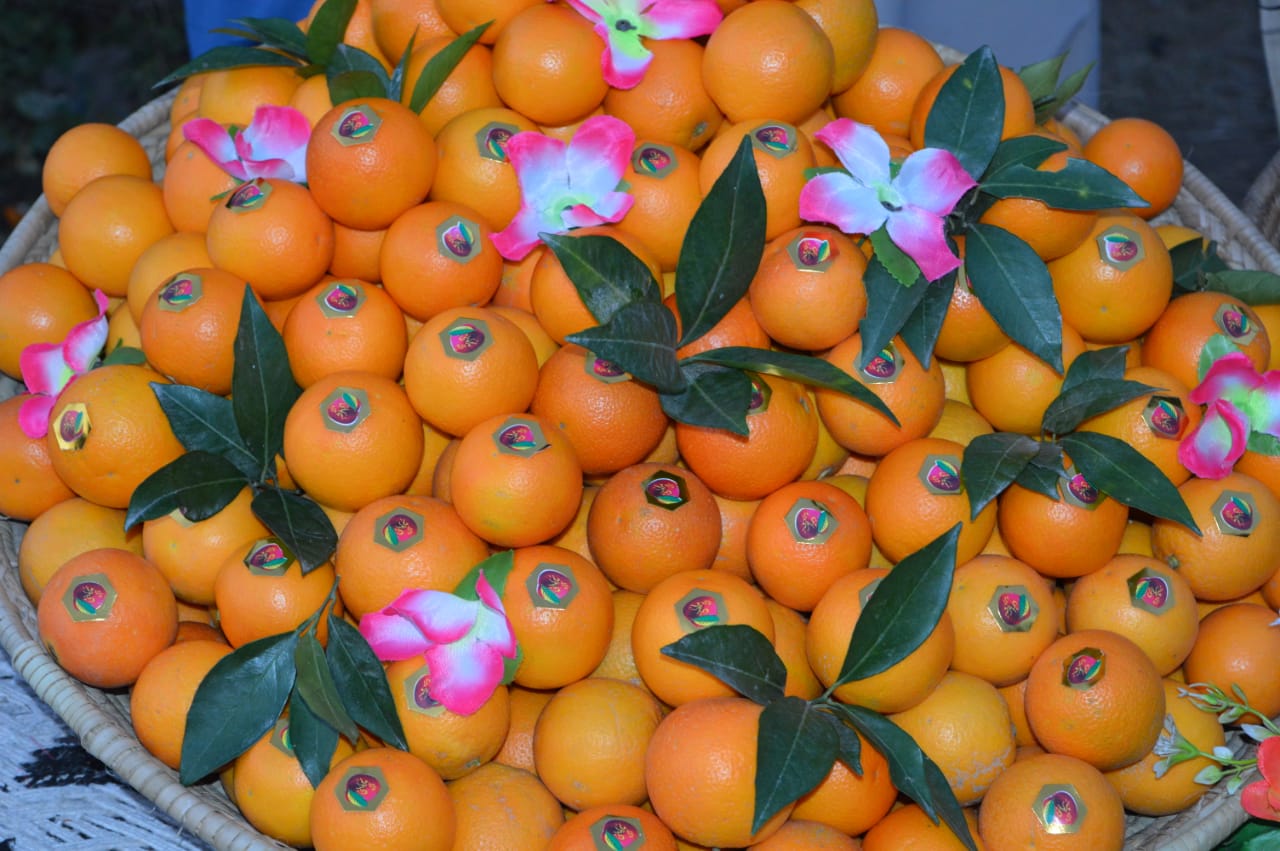 This year red blood citrus plucking started before it’s time due to increased yield and cold weather. Dozens of makeshift kiosks have been set up along the Swat expressway end at Chakdara Interchange and Malakand Pass. Red blood oranges attract the passers-by of its sharp red colour and taste.

Hakeem Gul, a local farmer said “There are hundreds of orchards of citrus, guavas, peaches and mosambi but due to increased commercialization of arable land in the last few years the number of trees decreased. He added that In April to June when the orange orchards start fruiting, the trees need more water supply to irrigate, but due to water scarcity and shrink of underground water level the production effects. If the plants’ irrigation system modernised, the production may be increased.

Another farmer said, Old Orchards and fruit plants producing its best but due to increased population and citrus demand, there is a need for new orchards to be planted. If the Government provide citrus plants to the farmer and facilitate them for gardening, the orange production may increase. Said Adam Khan, the local farmer.

Standing at the front of the roadside kiosk, the citrus seller said “Last year the demand was low due to high prices and less yield, this year demand is so high, we buying one hundred oranges at 600 hundred at the wholesale market and selling it at 700 to 800 at the retail market. Every day he sells 1500 to 2000 oranges and due to Swat expressway opening this year visitors across the country buying oranges and gift of this area and that’s why the sale increased. Hasan Khan, a seller at the roadside said.

“Red blood citrus season started a month before from its time this year and due to increased yield, this year prices are cheaper than last year. Gul Hussain, a Gardner from Palai Dara said, Luckily a sharp increase in the yield is due to favourable and rainy weather in April and June, and this year trees are full of oranges. The cost is 500 to 600 for hundred oranges at the orchard step. The buyers also take interest due to cheap prices and one month before we started selling it in the local market.

Generally plucking of citrus starts in January but this year we started plucking at the start of December. Mr Gul added.

Traveled towards swat at the end of Swat expressway there are many at roadside standing and buying red blood oranges and tasting it. A local from nearest city Batkhela sitting at the roadside with his friends tasting the oranges bought from the kiosk said to the reporter “We love eating the red blood tasty oranges under the bright sun of December and it’s a great feeling to taste this premium quality oranges, Amir Abbas, a local visitor said.

Another buyer at the kiosk said, he came from Peshawar, every year he comes from Peshawar to buy the red blood oranges for his family. This year the prices are reasonable and he bought at 700 costs per hundred high-quality oranges. Said Syed Arif Shah, a costumer.