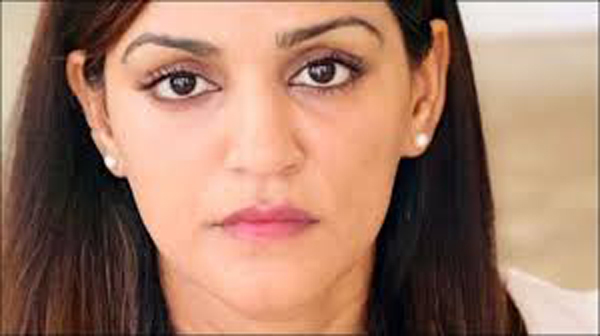 Shweta Singh Kirti on Monday pledged to fight for justice in the death case of her brother-Bollywood star Sushant Singh Rajput.

Remembering Sushant on his six months-death anniversary, Shweta posted an image of a burning candle and wrote, “I pledge to fight for justice until we know the whole truth. May God guide us and show us the way. #Oath4SSR.”

Shweta Singh Kirti has been actively demanding justice for Sushant on social media. She has been at the forefront of the #JusticeForSSR campaign since the actor’s death on June 14.

Last month, Shweta took to Instagram to share a note for Sushant’s fans for their constant support on the journey to seek justice for him.

Last month, Shweta took to Instagram to share a note for Sushant’s fans for their constant support on the journey to seek justice for him

“I have gone through a lot of pain and still going through a lot. The time I feel I am allowed to live a normal regular life, some or the other pain surfaces. The process of healing is slow and needs patience. If I keep scratching my wound and looking if it has healed, it only makes it worse! The brother I have lost, I have spent every second of my growing up days with. He was an integral part of me. We were complete together,” read an excerpt from her post.

Sushant Singh Rajput was found dead in his apartment in Mumbai on June 14. His death case was initially probed by the Mumbai Police. Later, it was subsequently been taken over by the CBI, with the Narcotics Control Bureau and Enforcement Directorate joining the investigation.