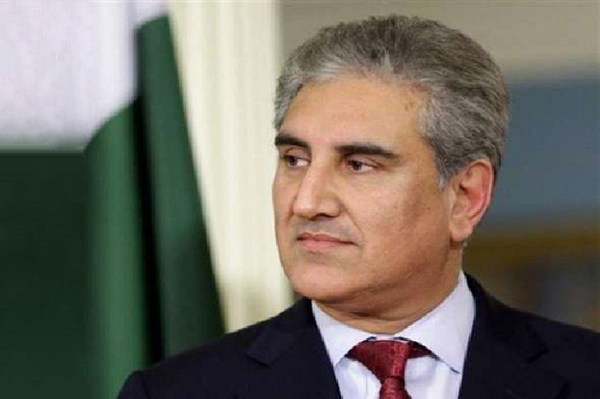 The leaders of Pakistan Democratic Movement (PDM) should present resignation to Speaker National Assembly and desist from playing gimmicks with nation anymore,he stated in an interview with a private television channel.

The incumbent government had made requests to the opposition to cease from organizing public gatherings at open places as coronavirus cases were increasing in the country, he said. Despite COVID-19, pandemic, he said the Opposition parties had held public gathering in Lahore and posed serious threats to human health.

He suggested the masses of Punjab to listen the speech of Achakzai requesting PDM to stop public gathering amid COVID-19, rising cases.

Shah Mehmood Qureshi said that PDM should resign from assemblies forthwith and avoid playing with health of the general public.