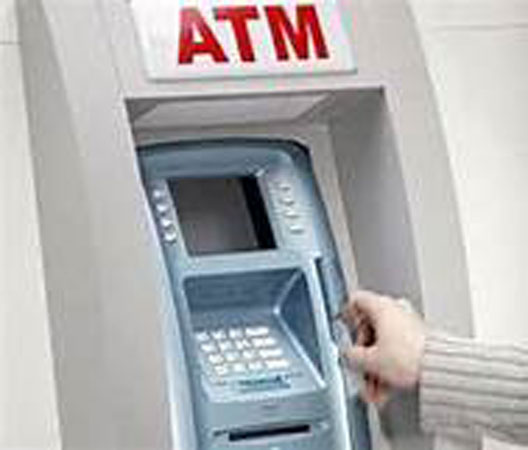 Unidentified men on Sunday hacked the system of an automated teller machine (ATM) at a bank in Peshawar to withdraw an amount of over Rs3.3 million. According to details, the accused used a laptop to hack the system of the ATM and withdrew an amount of Rs3,340,000 from it. “They successfully fled after skimming an ATM machine at a Peshawar bank,” the police said. The manager of the bank while commenting on the entire episode said that although a private security guard was posted at the bank, however, he was sleeping when the incident occurred. It is pertinent to mention here that the authorities have successfully unearthed such gangs in the past as the Federal Investigation Agency (FIA) traced a similar group involved in the hacking of ATMs in Rawalpindi on September 25. The FIA launched an investigation into the matter after receiving numerous complaints of cash transfers from the bank accounts of the consumers. The initial investigation revealed that a gang of five people including two government employees are involved in transferring cash from the accounts of people after hacking the ATMs. The gang is operating from Rawalpindi.