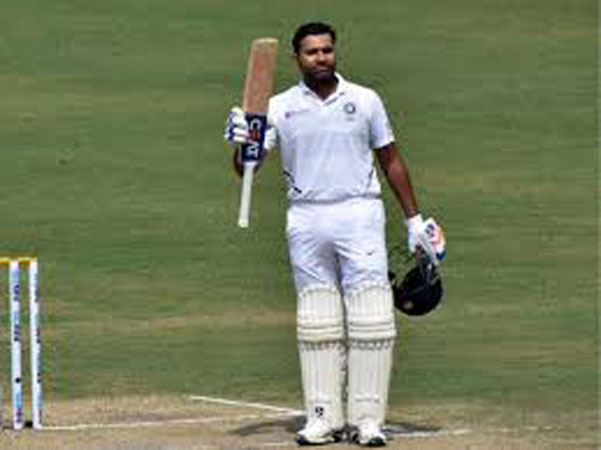 MUMBAI: India batsman Rohit Sharma has recovered from a hamstring injury and will fly to Australia to join the Test squad Down Under, the Indian cricket board (BCCI) said on Saturday. Rohit was initially ruled out of the entire Australia tour with a high-grade left hamstring injury, which kept him out of four Indian Premier League (IPL) matches in the United Arab Emirates. The 33-year-old, who opens the batting for India, returned to lead the Mumbai Indians to a record fifth IPL title, prompting questions about the extent of his injury. The BCCI subsequently added him to the Test squad, while monitoring his recovery at the National Cricket Academy (NCA) in Bengaluru, having deemed him still unfit to travel with the rest of the team to Australia. “The NCA medical Team was satisfied with the physical fitness of Mr Sharma after assessing him on different metrics that tested his skills related to batting, fielding and running between the wickets,” BCCI said in a statement. Rohit will have to undergo a mandatory 14-day quarantine on arrival in Australia, which will rule him out of the first two Tests in Adelaide and Melbourne.