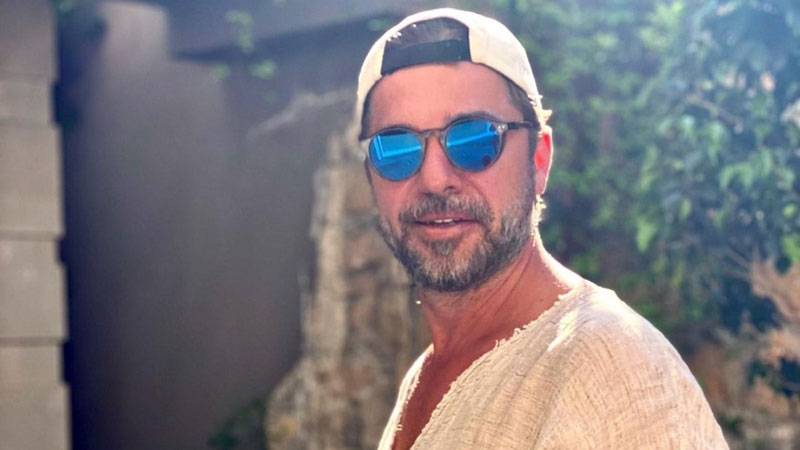 Turkish actor Engin Altan Duzyatan, who portrays Ertugrul in historical drama series Dirilis: Ertugrul, paid a visit to Badshahi Mosque and the Shrine of Allama Iqbal. Engin, who is on a short visit to Pakistan, paid his respects and expressed delight over his visit to the historical sites. Maulana Abdul Khyber Azad, who is the imam of the mosque, was present during his visit. The Ertugrul star even took to Instagram to share a snap from his visit. Earlier today, Engin addressed a press conference in Lahore revealing that he had signed some new projects in Pakistan, including a deal to become a brand ambassador of a private textile company. He was warmly received by the public as the Islamic drama series took the country by storm. “I know Pakistani people love me. I am also aware about the natural beauty of the county,” he said.