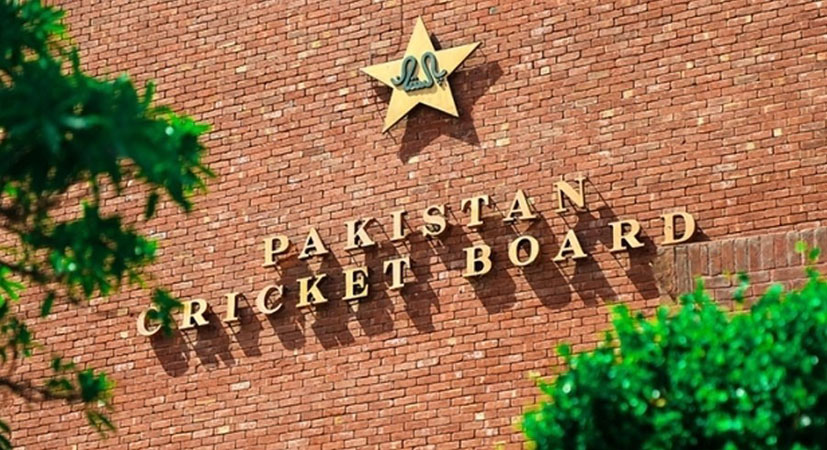 Government’s-digitalisation-policy-benefiting-PCBLAHORE: In a first, the Pakistan Cricket Board (PCB) has decided not to include series with India in their next Future Tours Programme (FTP). The neighbouring country will also be excluded from owning any media rights. According to media reports, the PCB has started chalking out plans for their upcoming FTP cycle of 2023-2027 and the board is not looking for a series with India this time. Previously, Pakistan would always leave the series window empty in the FTP cycles despite there were no series held between the two countries. However, given the rigidness and non-cooperation from the Indian government and the Board of Control for Cricket in India (BCCI), the PCB has now taken a decision to exclude India from its future series plan and give chance to other teams so that Pakistan endures the minimum loss.

It is pertinent to mention that there has been no bilateral series between the two traditional rivals since 2007. In 2013, Pakistan went to India to play a short ODI and T20 series but Men in Blue have not played any match in Pakistan since the 2007 Asia Cup. The last Test series India played in Pakistan was in early 2006.

Millions of spectators will now not be able to see Pakistan-India players in action in Test matches in the future. However, the two teams will likely compete in the ICC Cricket World Cup, T20 World Cup, and Asia Cup. In the next three years, India will first host a T20 World Cup and then the ODI World Cup. The country has, however, given written assurances to International Cricket Council (ICC) to issue visas to Pakistan players and media for the tournament. The PCB has repeatedly asked India to keep politics aside but the Indian board is not ready to play a series with Pakistan on the instructions of the Modi-led government. In this regard, PCB Chairman Ehsan Mani has said that while it is true there is a lot of financial loss in not playing India but the board is not thinking about that currently. Under the direction of the PCB Chairman, Pakistan will play a series of at least three Tests in the new four-year FTP. The board is discouraging the idea of two-Test series which has been very common in the current plan.