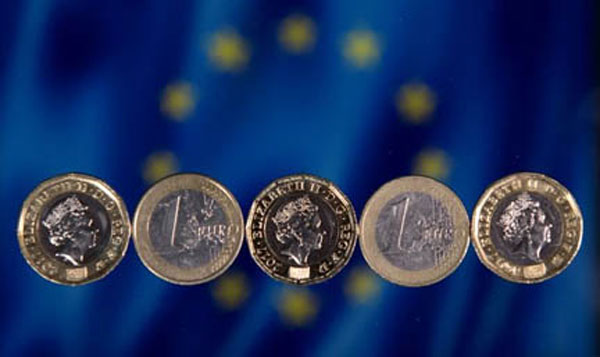 Asian markets were mixed Friday as stalled US stimulus talks and rising virus infections continued to counter vaccine optimism, while the pound struggled after Boris Johnson warned Britain could crash out of the European Union without a trade deal.

While most observers are confident the world economy will enjoy a healthy recovery next year as inoculations are administered, the immediate impact of the disease as countries endure a fresh wave was acting as a drag on trading floors.

A major headache for investors is US lawmakers’ inability to agree a new stimulus, with both sides still blaming each other just weeks before they break up for the new congressional session next month.

Senate Majority Leader Mitch McConnell has given his backing to a $916-billion plan put forward by the White House but House Speaker Nancy Pelosi has thrown her weight behind a slightly smaller, bipartisan proposal.

“We’re just kind of waiting on a deal,” said Keith Gangl at Gradient Investments. “I wouldn’t expect the market to do a whole lot one way or the other going into year-end from here, especially if the stimulus package keeps getting pushed out.”

The standoff comes despite a slew of worsening economic data, which analysts had hoped would spur politicians to work harder for a deal. The latest figures showed the number of people applying for unemployment benefits surged last week by 137,000, far more than expected, as record new virus cases have forced leaders to impose strict and economically painful containment measures.

With millions of unemployed workers facing a bleak Christmas, Pelosi said lawmakers may stay in Washington through the holiday to pass a new bill.

“We’ll see how it goes. But we cannot leave here without having a piece of legislation,” Pelosi told reporters on Thursday.

Wall Street ended on a mixed note, with the Dow and S&P 500 in the red but the Nasdaq rising.

There was some good news on the stimulus front in Europe as EU leaders finally resolved a bitter dispute with Poland and Hungary that saved a landmark 1.8-trillion-euro ($2.1-trillion) recovery plan for the beleaguered bloc.

Also Thursday, the European Central Bank boosted its main virus-fighting tool, an emergency bond-buying programme, by 500 billion euros to 1.85 trillion euros and extended it by nine months. However, that came as talks on a post-Brexit trade deal stagnate, with Britain and the EU struggling to break their deadlock on issues including fishing rights and fair trade.

While he vowed to go the “extra mile” for a trade pact, he said his cabinet “agreed very strongly with me that the deal on the table is really not at the moment right for the UK”. “So what I told the cabinet this evening is to get on and make those preparations” for no deal.

The possibility that Britain will leave the EU without a deal sent the pound tumbling Thursday and it struggled to recover in Asia as investors contemplated cross-Channel trade being subject to tariffs and quotas from January 1.