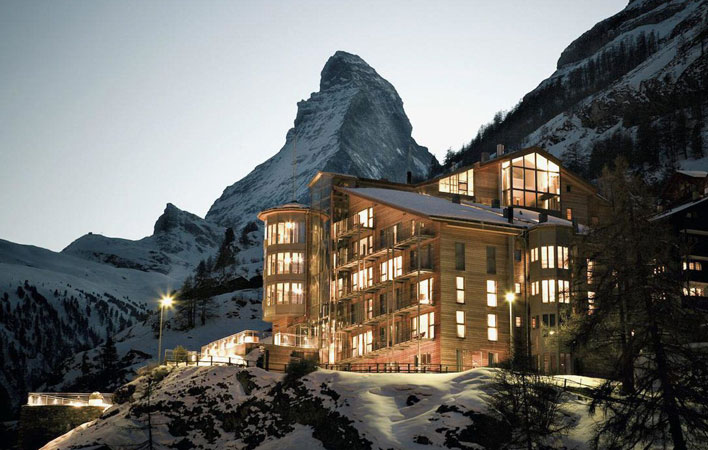 An ice cave which forms naturally on a high-altitude glacier in the Swiss Alps became accessible on Thursday, to the delight of visitors who came to marvel at the huge blue vault of the “ice cathedral”.

Varying in size and shape from year to year, the cave has a rounded ceiling made of thick ice about 5 metres high, and is about 20 metres long.

The site can be reached on foot in 15 minutes from the chairlift at Glacier 3000 above the resort of Les Diablerets, but at your own risk, organisers said.

“It’s the first time we indicate it and open it officially.

The last years … we had kind of an ice cave but it was different, it was more steep. And this year it looks like an ice cathedral, so it’s really beautiful,” Glacier 3000 Chief Executive Officer Bernhard Tschannen, told Reuters inside the cave.

This year the cave’s interior is quite flat, making access easier, he said. 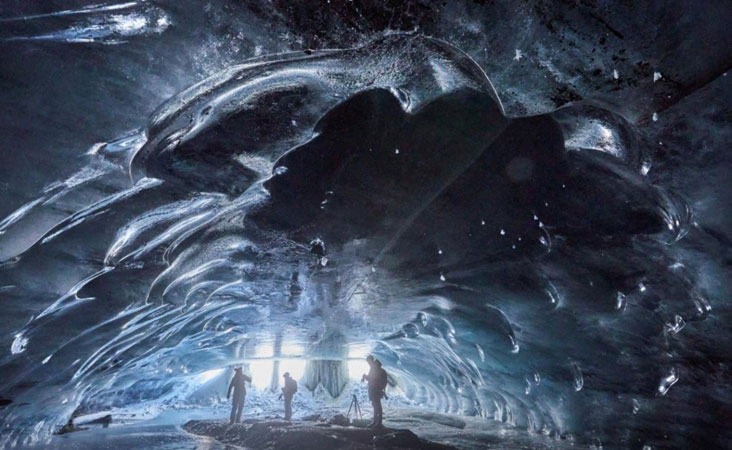 The natural cave, also known as “the Mill”, forms through a siphon effect. Each spring and summer, the cavity fills with water from the snow melt, forming a lake. In autumn, the plug disappears and the water drains, leaving the cave.

“It’s magnificent, but even that isn’t the right word. I’ve never seen anything like it. Almost as it’s not of this world in fact. It’s magnificent, I can only recommend it if you have the chance to go,” Helen Tromp, a Dutch woman living nearby said after visiting. Brice Rozes, touring the site on his day off, said: “It’s very impressive. The vault is incredible. Standing beneath it, you can just imagine the weight above. It’s beautiful.”