Not so Merry Christmas looms for coronavirus-hit Europe 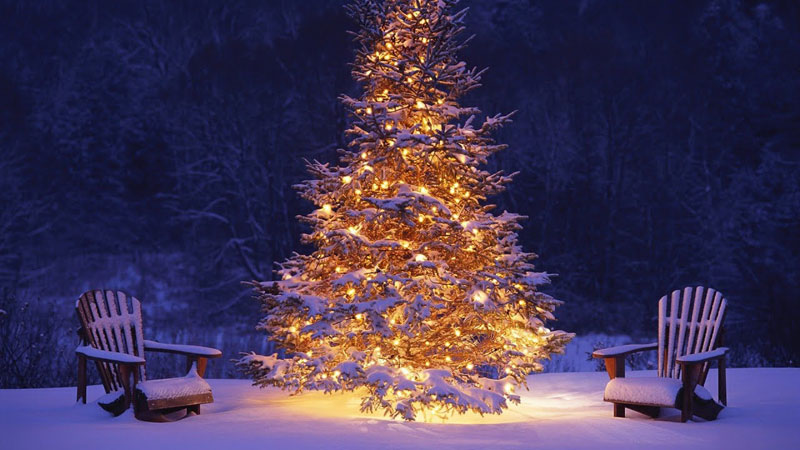 Governments across Europe are trying to navigate between avoiding spreading the coronavirus over the Christmas holiday season and allowing people to celebrate with family and friends. Here are some measures that will be adopted for year-end festivities by some European countries:

THE NETHERLANDS — the government extended on Tuesday the limit of three adult visitors per household by one month until January 15. Restaurants and bars will remain closed. Prime Minister Mark Rutte said he didn’t exclude announcing further measures before Christmas.

DENMARK — restaurants, museums, cinemas and other cultural institutions will close in 38 of 98 municipalities, including Copenhagen, from Wednesday until January 3, with students in upper primary school, high schools and universities being sent home.

GERMANY — Health Minister Jens Spahn said on Tuesday that Germany might tighten its restrictions to curb the spread of the pandemic before Christmas. The federal government extended its lockdown measures until January 10 in November, but eased rules over the Christmas holidays. Up to 10 people will be allowed to gather, not counting children.

ITALY — Italians will not be able to attend a midnight mass on Christmas Eve and will be only allowed to move between regions in emergencies over the holiday period starting on December 20. Swiss-Italian train routes will be halted from today (Thursday) as the requirements for travel exceed the capacity of train personnel.

GREECE — restaurants, courts and schools will be closed until January 7, with a curfew in place from 9pm to 5am and restrictions of movement between regions to stay in place also until next month, the government said on Monday.

HUNGARY — Prime Minister Viktor Orban said on Monday there would be no New Year’s Eve celebrations. The country will maintain restrictions, including a 7pm curfew, until at least January 11.

PORTUGAL — there will be no limit on how many people will be able to gather per household for Christmas. The night-time curfew will be pushed back from 11pm to 2am on December 24 and December 25. For New Year’s Eve, street parties will be banned and outdoor gatherings will be limited to a maximum of six people.

SPAIN — up to 10 people per household will be allowed to gather for Christmas and New Year, relaxing the current rule that permits gatherings of up to six people. Curfews will be pushed back to 1:30am from 11pm on December 24 and December 31. Movement between regions will be banned between December 23 and January 6, except for visits to family.

NORWAY — Norwegians will be able to invite up to 10 guests in their homes on two separate occasions between Christmas and New Year. Outside those days the current limit of up to five guests in one home remains.

AUSTRIA — skiing will be allowed from Dec. 24, but there will be no Christmas markets this holiday season.

FRANCE — people will be allowed to travel from December 15, including over the end-of-year holidays, if coronavirus cases drop to around 5,000 new cases per day. France, which has decided to keep its ski slopes off limits until January, said it would make random border checks to stop people getting infected by crossing into countries where ski resorts remain open.

BELGIUM — Belgian households will only be able to be in close contact with one extra person over Christmas. People living on their own will be able to meet two others. Fireworks will be banned on New Year’s Eve to limit gatherings and foreign travel is strongly discouraged.

IRELAND — three households will be allowed to meet between December 18 and January 6, and the countrywide travel ban will be lifted for that period.

BRITAIN — up to three households will be allowed to meet at home from December 23 until December 27. People will be able to meet in places of worship and in outdoor public places but not at indoor hospitality or entertainment venues. Shops will be allowed to stay open for longer over Christmas and in January.