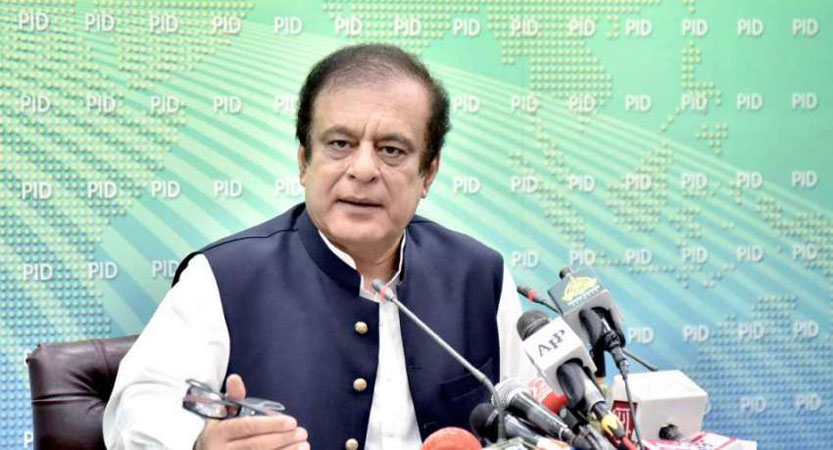 Federal Minister for Information and Broadcasting, Senator Shibli Faraz has urged the opposition parties to demonstrate patience over their political destiny for the next three years. In his tweet on Monday, the information minister said that the alliance of opposition parties cannot negate the public decision of 2018. The minister said that the fate of those beating about the bush is not power but prison. Shibli Faraz said that putting pressure on the elected representatives for resignation on the part of unelected people is not democracy. Earlier on Sunday, in her address to the participants of the party’s social media convention, PML-N Vice-President Maryam Nawaz Sharif dropped strong hints of resignations by PDM lawmakers to be announced in the December 13 show of street power of the opposition parties. She appealed to the party Senators, MNAs and MPAs to stay firm and loyal to the party if the leadership goes for the option of resignations from the assemblies. She asked them not to succumb to any pressure in this regard.