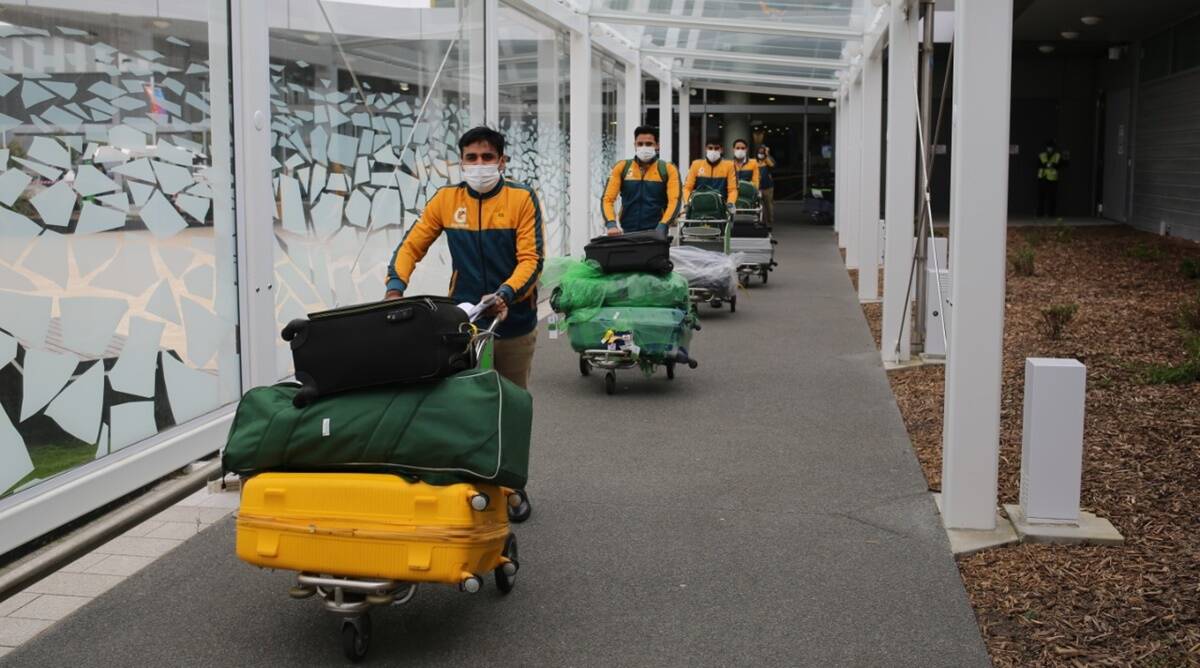 WELLINGTON: Pakistan cricket team have been cleared to leave managed isolation in Christchurch on Tuesday, pending final health ministry approval, after no positive results were recorded in the fifth round of Covid-19 testing, New Zealand Cricket (NZC) said.

The team had their exemption to train revoked last week after eight members of the 53-strong squad tested positive during their stay in isolation.

NZC said the team had been tested five times since arriving in New Zealand.

Pakistan, after being given final approval, are to head to Queenstown for intra-squad warmup matches before the T20 series starts on December 18.

“Additionally, the member of the squad who was taken into quarantine in Auckland after arriving from Dubai feeling unwell but subsequently testing negative has also been cleared to leave the facility,” NZC said in a statement.

Another member of the squad, who tested positive on the sixth day of their 14-day mandatory isolation, would remain in the biosecure facility until cleared to leave by the health ministry.

Pakistan play three T20 matches and two tests in New Zealand, while a Pakistan ‘A’ tour is being run concurrently.

Head Coach Misbahul Haq said on Sunday the team had been affected by being restricted from training while in isolation.