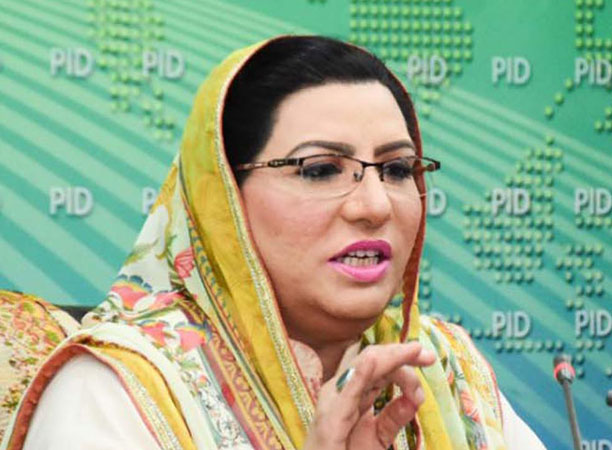 Special Assistant to Chief Minister Punjab Firdous Ashiq Awan on Sunday said that Pakistan Democratic Movement’s threat to resign is merely a joke as these people don’t have the courage to resign and the government will not fall into the trap of the opposition. She further said that the Pakistan Tehreek-e-Insaf (PTI) came into power through the power of vote, adding that the government could not be toppled by the rallies. Lashing out at the opposition over their irresponsible behaviour during the second wave of the Covid-19, she termed the opposition’s rallies as the main cause of the spread of Covid-19 in the country. The insensible opposition leaders are unable to understand the severity of the situation and these people have nothing to do with the people’s problems but are only concerned to save their looted wealth, she added. She said that PDM leaders are mentally sick as they only care for themselves and not the public at large. She said that the opposition should refrain from putting the lives of innocent people in danger just for its nefarious designs. On December 13, the people of Lahore will blow air out of the PDM balloon, she further said.