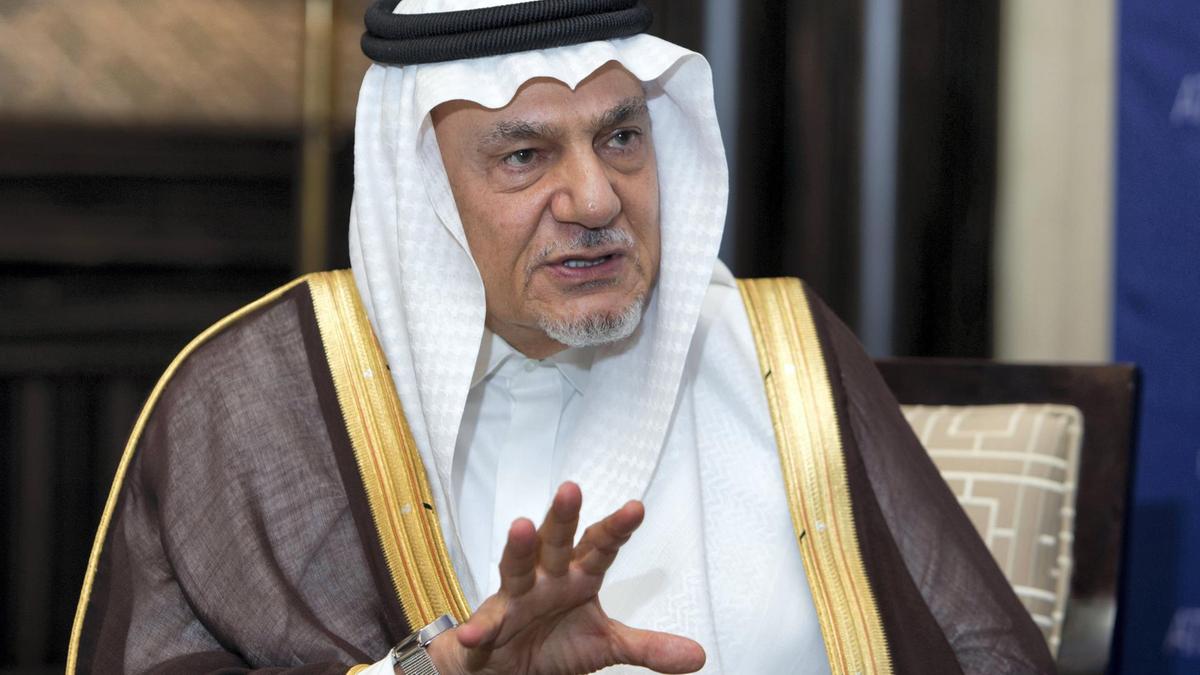 RIYADH: A prominent Saudi prince harshly criticised Israel on Sunday at a Bahrain security summit that was remotely attended by Israel’s foreign minister.

Prince Turki al-Faisal, who led Saudi intelligence for more than two decades and served as ambassador to the United States and Britain, warned that any normalisation deals needed to help the Palestinians obtain their own independent state.

He described Israel as a “Western colonising” power. He said Israel has “incarcerated [Palestinians] in concentration camps under the flimsiest of security accusations — young and old, women and men, who are rotting there without recourse to justice. They are demolishing homes as they wish and they assassinate whomever they want.”

Although the prince does not hold any official position, his stance is seen as closely mirroring that of King Salman. In contrast, Saudi Crown Prince Mohammed bin Salman has signalled a greater willingness to quietly engage with Israel to counter common rival, Iran, and boost foreign investment in the kingdom.

Saudi Arabia has insisted that any normalisation between it and Israel can only happen alongside a lasting peace deal involving a two-state solution to the Israeli-Palestinian conflict.

Israeli Foreign Minister Gabi Ashkenazi, who spoke immediately after Prince Turki, said: “I would like to express my regret on the comments of the Saudi representative.

“I don’t believe that they reflect the spirit and the changes taking place in the Middle East,” he said.