* Experts say not only Pakistan but the countries of Central Asia, wherein many are land-locked, will benefit from the project 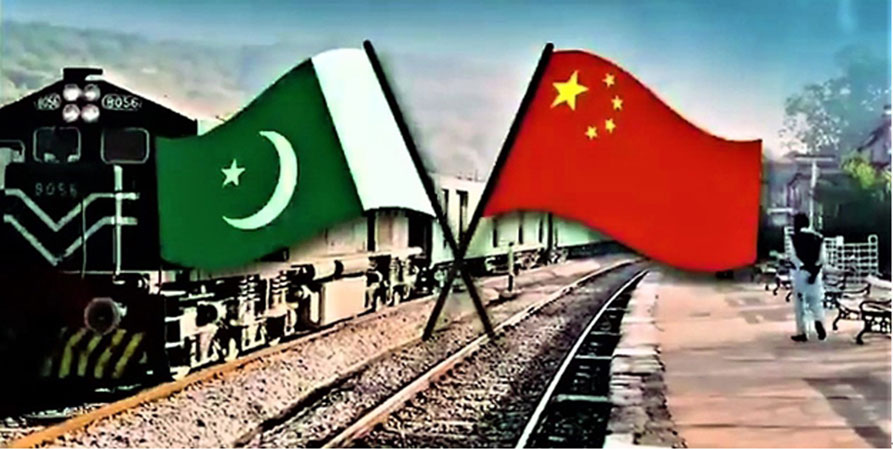 According to the report, experts call ML-1 project a “game changer of CPEC” and predict that in future Peshawar city will the center of business activities. Not only Pakistan, but the countries of Central Asia, wherein many are land-locked, will also benefit from it.

For the rehabilitation and upgradation of the 1,872-kilometer railway line, the Government of Pakistan’s Executive Committee of the National Economic Council (ECNEC) approved ML-1 project worth $ 6.8 billion on August 5, 2020.

As per the plan, the Chinese Government under CPEC would provide 90% of the financing of the project. The project is also expected to generate 150,000 jobs in the country. Basharat Waheed, the CPEC project head in Ministry of Railways told CEN, “The entire track from Karachi to Peshawar would be upgraded.

The worn-out earthworks under the existing 150-year-old railway line will be completely uprooted and fresh sleepers and rails would be installed with new earthworks with an estimated lifespan of at least 50 years”. He said the existing railway line between Shadra Lahore to Peshawar was single-track, so it would be doubled. The majority of the old bridges under ML-1 from Karachi to Peshawar would be reconstructed or renovated.

All of the curves between Lalamusa Punjab and Karachi would be realigned to allow the track to withstand a speed of up to 160km/hour. All 665 crossings over the existing ML-1 would be replaced with flyovers or underpasses while both sides of the line would be fenced. In transiting the cities, the railway line would be protected via concrete walls. “From Peshawar to Karachi, a modern computer-operated signalling system would be installed to minimize the risk of accidents,” Basharat Waheed said.

He added, “Under the new project, the three different traffic control systems would be integrated into a single centralized system in Lahore, and for communication, an optical fiber from Karachi to Peshawar would be laid along ML-1”.

Syed Irfan Kamal of Dynamic Logistic International (DLI) Peshawar believes that ML-1 project will boost business activities in the city. Ashfaq Khattak, who in the past served as Chief Executive Officer and General Manager of Pakistan Railways told CEN that with the completion of ML-1, trade and commerce activities would increase in Peshawar city. “Peshawar will become a dry port and a business hub,” he said. According to Pakistan Railways Director Public Relations Quratul Ain, ML-1 was expected to be completed in three different phases over an eight-year period. That is a great sign of hope for people who have not got these facilities since hundreds of years, he added.