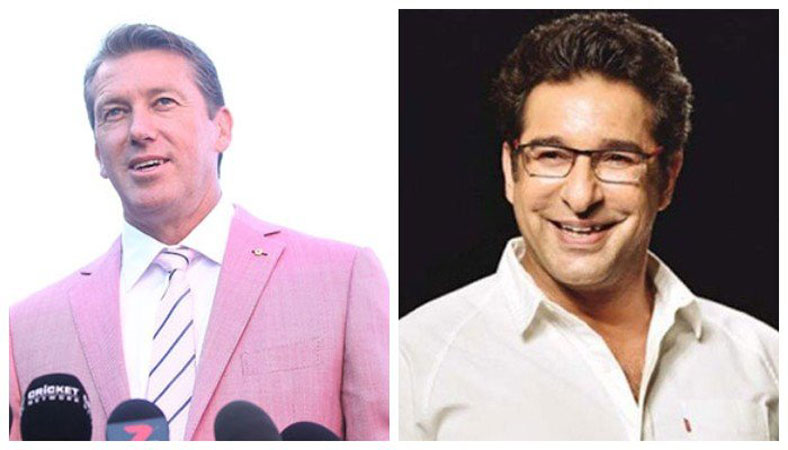 ISLAMABAD: Former Australian cricketer Glenn McGrath, also known as the pigeon, has chosen legendary left-arm pacer Wasim Akram among his top five picks for One Day International (ODI) bowlers. McGrath put forth the names while speaking ahead of Australia’s third and final ODI against India on Wednesday, December 2 at the Manuka Oval in Canberra, Crickettracker.com reported. Named number one by McGrath, the Sultan of Swing is one of the highest wicket-takers of Pakistan with 502 wickets to his name. The former Australian cricketer has also named Australia’s Brett Lee, who is also known as one of the fastest bowlers of his generation. The other bowlers in McGrath’s list include Sri Lanka’s stalwart Chaminda Vaas, who achieved a hat-trick in the first over of the 2003 World Cup match against Habibul Bashar’s Bangladesh. Sri Lankan cricket coach and former professional cricketer Muttiah Muralitharan and South Africa’s Shaun Pollock are also included in McGrath’s list of favourites.