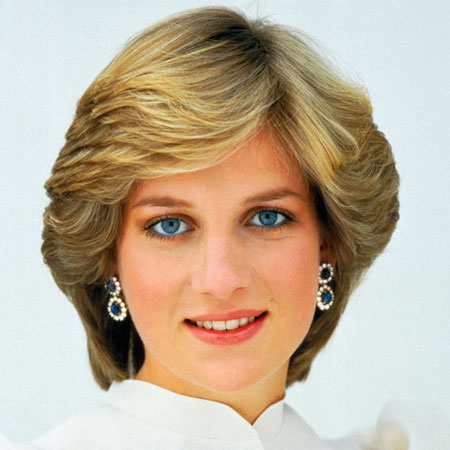 Certain towering public figures have had their stories told numerous times in movies, TV and theater.

Such is what tends to happen when a person leads a life of great import, someone who changed history, who is complex or, at times, downright inscrutable.

Princess Diana, who died when she was only 36, checked all of those boxes. She’s been played by more than a dozen people, mostly in productions centered around her and always meant to be a target of rapt fascination.

Emma Corrin, who turned 25 on Tuesday, is onscreen now—wherever Netflix is streaming near you—as the late Princess of Wales in the fourth season of ‘The Crown,’ her portrayal earning mixed reactions, as expected.

Not because of her acting skills, mind you, but rather because playing such an enigmatic, beloved, sometimes polarizing and ultimately tragic figure who people have had decades to form an image of in their heads is endlessly tricky and The Crown famously has to improvise when it purports to show the royals as they were behind closed doors.

“It’s a difficult one,” Corrin said about the inevitable backlash last month on Tamron Hall. “I think for everyone in The Crown, we always try and remind everyone that the series that we’re in is fictionalized, to a great extent. Obviously, it has its roots in reality and in some fact, but Peter Morgan’s scripts are works of fiction.”

So much so, according to U.K. Secretary of Culture Oliver Dowden, that he thinks producers of the Emmy-winning drama series should include disclaimers that clearly say as much. But season four, which brings Prince Charles

and Princess Diana’s tumultuous marriage into the mix, seemingly has royal watchers more up in arms than in seasons past.

Talking to the BBC, the queen’s former press secretary Dickie Arbiter called it “a hatchet job on Prince Charles and a bit of a hatchet job on Diana. You have to ask, is it necessary?”

Pose that question to millions of loyal Crown viewers, however, and the resounding answer would be yes.

It’s a daunting job, but the fact that Corrin is just one in a long, still-growing line of actresses willing to take on the challenge is all the proof you need that since there was no one, definitive version of Diana in life, there is always another angle to examine.