* People to be administered vaccine free of cost through public funding
* Frontline healthcare workers, elderly people to get vaccine on priority
* Cabinet approves immediate implementation of castration law for rapists and paedophiles 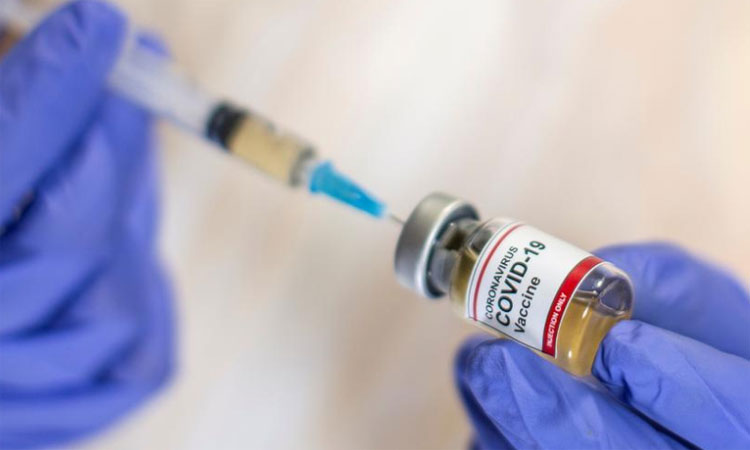 The federal cabinet has approved the grant of $150 million and set criteria to procure Covid-19 vaccine.

This was announced by Prime Minister’s Special Assistant on National Health Dr Faisal Sultan along with Minister for Information and Broadcasting Shibli Faraz while giving details about decisions taken by the federal cabinet, which met on Tuesday. The government plans to procure Covid-19 vaccine in the first quarter of 2021.

Dr Faisal said the criteria that have been set out for the procurement of the coronavirus vaccine included the efficacy, level of safety and cold chain requirements among others. “We will tap the several options for the purchase of vaccines and also consider the production capacity of the firm to ensure smooth supply in the country.”

For this purpose, the SAPM said, a few pharmaceutical companies have been shortlisted, contacted and initial conversation has been started with them.

In the first phase of providing the vaccine, the government’s priority will be healthcare workers and old age people who are most vulnerable to the virus, he added. The PM’s aide said that the health ministry will request the federal government to provide more funds for the vaccine if required.

Commenting on the Pakistan Democratic Movement’s (PDM) recent public rally in Multan, Minister for Information and Broadcasting Shibli Faraz urged the opposition not to play with the lives of people for its personal gains as the second wave of coronavirus is at its peak in the country.

Shibli Faraz said that although there is a ban on holding public gatherings, however, the government would not create any hindrance for the Pakistan Democratic Movement (PDM) to hold a rally in Lahore. “We will not stop anyone from attending the PDM public gathering in Lahore,” he said but added that action would be taken against anyone violating the law barring gatherings during the pandemic.

While justifying the government’s acts to impose restrictions on movement, he said that many countries have imposed a curfew during the second wave of Covid-19. “Violations of SOPs could lead to a difficult situation,” he said adding that they are not bothered about the opposition’s public gatherings rather they are worried regarding the health of the masses participating in it.

The Bundal Island project will attract US$60 billion investment and would benefit the people of the Sindh province, he said while assuring the stakeholders of the project that the federal government has no plans to take the project to Islamabad.

The Cabinet also approved the immediate implementation of the castration law for rapists and paedophiles, the sources said, adding that the matter was brought under discussion once again.

Members of the Cabinet agreed that there was no need to seek the opinion or willingness of international organisations for the punishment of castration sexual abusers. Those accused of abusing children and women did not deserve any leniency, they opined.