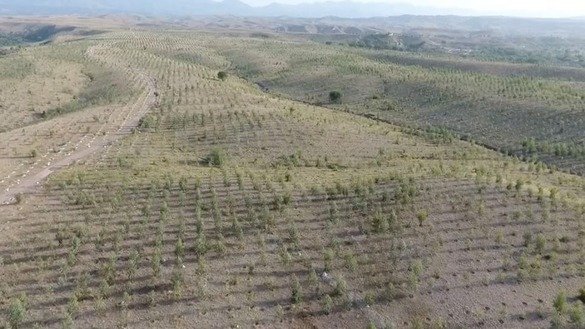 Karachi: The Supreme Court of Pakistan sought details of the Billion Tree Tsunami project in Khyber-Pakhtunkhwa which was initiated by Pakistan Tehreek-e-Insaf government, local media reported on Tuesday.

The proceedings of the case was conducted by a two-member bench, comprising Chief Justice of Pakistan (CJP) Gulzar Ahmed and Justice Ijaz ul Ahsan.

You must have planted all the trees in Bani Gala,” the chief justice remarked in an apparent reference to the residence of Prime Minister Imran Khan. “Trees are being cut down in Islamabad. Crooked trees have been planted on Kashmir Highway. There is no beauty in the trees planted,” he said.

“There are no trees in Nathia Gali, Malam Jabba, and even Murree,” he remarked. Capital Development Authority (CDA) climate director said the organisation had not been properly funded for two years.

The federal cabinet in July last year approved Rs7.5 billion for the project with the government saying Pakistan required special attention to counter the impact of climate change.

The bench sought details of the funds spent on the Billion Tree Tsunami including records of expenditure and their justification, and count of trees planted along with photographic evidence – satellite view.

The apex court also ordered the Sindh government to plant trees along lakes and highways.