To become everything from nothing requires passion along with the courage of never giving up and sheer faith in oneself. Believing in the cliche, “struggles make you stronger” is quite a motivating factor and has the power of automatically boosting your strength. Tough times create an urge to rise above and instills a passion for success. Rachid El Khabbachi, famous as JM, spent his childhood in the streets of Mauritania in torn, shabby clothes begging for money and feeding on leftover food. Yes, he is the same Rachid who is one of the most famous lifestyle bloggers today. 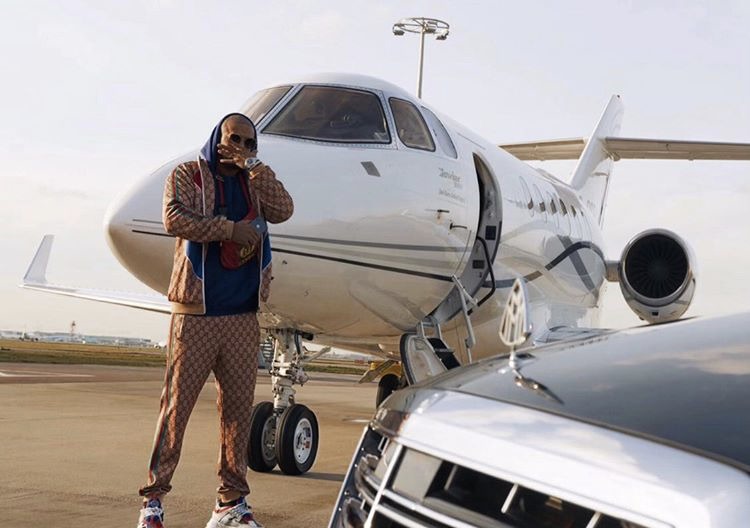 JM did not go to school or have any academic background, but he did have an aggressive passion and unbeatable stamina for success. While Rachid was young, he moved to Germany with his family and kick-started his career as a street fighter. Khabbachi, on discovering street fighting as a popular sport in Germany, stepped into it. Self-trained street fighter and a combat sportsman, Rachid, at a young age received the honor of being known as one of the most talented figures in Europe. He feels that no work in this world is easy, and it costs you blood, sweat, and tears to follow your passion and succeed in life.

Rachid El Khabbachi believes in creating opportunities for himself and, meeting his gut feeling, tried his luck in the real estate business. He started his venture and was quite successful in making it flourish. By making the perfect use of his intelligent mind, JM invested money in buying shares of different companies and successfully multiplied whatever he earned, transforming it into four times the original amount.

Rachid, being interested in the trade of gold, became part of the jeweler industry and made tremendous profits on buying and selling of gold and diamonds. All that Khabbachi today flaunts on his insured lifestyle blog is a result of his blood, sweat, and tears and, all the appreciation that he has received till date is well-deserved.

Perhaps you have a chance to write your own story and mark the journey to success so take the chance and you might be inspiring thousands of people tomorrow.