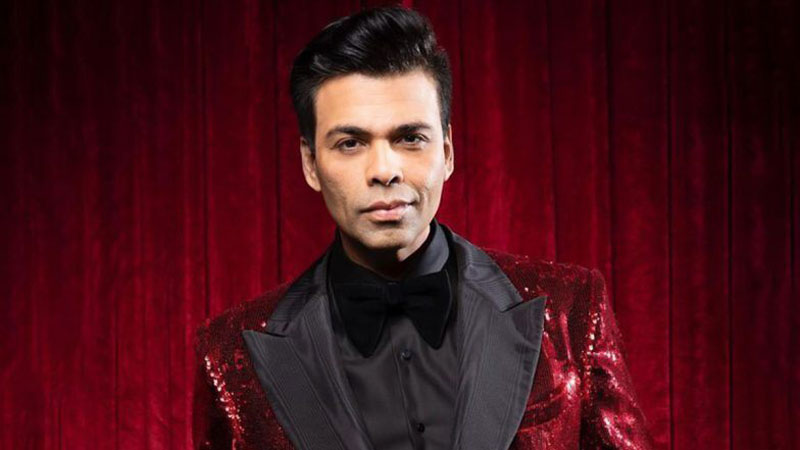 Filmmaker Karan Johar’s new web-series ‘Fabulous Lives Of Bollywood Wives’ is about the glamorous lives of actors and their families offscreen. The initial response to the show has been more negative than positive but Karan Johar won’t let that put him in a bad mood.

He recently gave a tongue-in-cheek response to a twitter troll who tried to troll the filmmaker. The tweet mentioned Karan Johar as the “favourite wife from the show”, which he found entertaining enough to retweet with a response.

The troll’s tweet said, “I think we can all agree that the favorite wife in #FabulousLivesofBollywoodWives is Karan Johar.” To which, Karan Johar said, “Ok this really made me laugh. A troll with a sense of humour is so refreshing! Thanks Doc!”.