Spirit of revolt lives on in Syria’s exiles 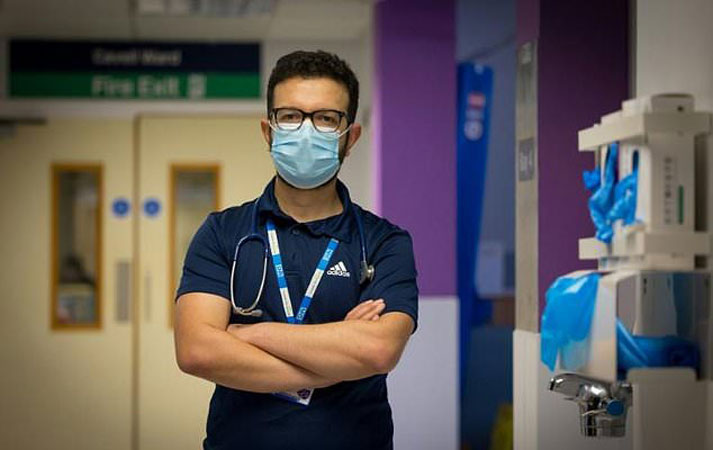 They may be scarred, but nothing, not even torture, bombing or exile, could break them. As the Arab Spring revolts swept through the Middle East and North Africa region like a wildfire, thousands of young Syrians joined protests in March 2011 demanding change in a nation ruled by the family of President Bashar al-Assad since 1970. The regime’s revenge was swift and brutal, and many of the non-violent activists at the heart of the uprising paid with their freedom and their lives.

But even now, with no end in sight to their exile, they do not regret their revolution.

Here are their stories.

The first thing Omar Alshogre sees when he wakes up in his Stockholm flat are the photographs of two prison guards who tortured him in Branch 215, one of Syria’s most notorious detention centres.

It may seem surprising but Alshogre wanted the pictures, which he had to buy off the guards’ families and keeps on his bedside table, as a reminder to himself that: “They could not break me, and I’m still alive.”

Alshogre, now 25, says he was just 15 when regime forces first arrested him “along with all the men” in his village near Baniyas city — a protest hub in a largely pro-government province — on the Mediterranean coast.

He was released two days later — but only after his interrogators had pulled out his fingernails and broken his leg.

“I understood what freedom meant for the first time, and that’s when I started protesting,” Alshogre tells AFP via a videoconference app.

Over the next 18 months, he was detained six more times in different places, including at his cousin’s home, in the classroom and at checkpoints.

In May 2012, regime troops attacked his village, killing his father, a retired army officer, and his two brothers.

Following his final arrest in November 2012, he was transferred to a total of 10 different prisons and detention centres.

“I saw more of Syria’s prisons than I ever saw of Syria itself,” he says.

To save her sons’ lives, his mother smuggled Omar and his younger brother Ali, then 20 and 11 years old, into Turkey.

At the height of Europe’s migrant crisis, they boarded a smuggler’s boat to Greece and crossed Europe to Sweden, where they were granted asylum. Alshogre has since learned Swedish and English and speaks both fluently.

Now, he works for the Syrian Emergency Task Force, a US-based advocacy organisation, and has testified before Washington’s Senate Committee on Foreign Relations on torture in Syria’s prisons.

He has given TED talks on his experience, inspiring his audience with a universal message on overcoming pain by finding meaning even in one’s darkest hour.

And recently he won a place at Georgetown University in Washington DC to study business and entrepreneurship.

“It is not easy to lose your home, your father, your brothers, your school, your town, your mountains and your memories,” he says.

“But if I had the possibility to go back in time, I wouldn’t do it. Because the revolution is the first thing we did right in Syria.”

“When I was pregnant and I had pain in my belly, I would cry. Not for me, but for the Syrians living in displacement camps who can’t see a doctor, and for the detainees who suffer constantly,” says Nivin Al-Mousa, who has lived in Berlin since 2015.

When she joined the protests in her town of Taybet al-Imam in the central province of Hama, she never imagined she would end up seeking refuge abroad.

In 2013, her younger brother Hamza, also a non-violent activist, was detained at a checkpoint.

“We later learned that he had been tortured to death,” says Al-Mousa, who identified his body in one of the pictures of torture victims’ corpses released by a former Syrian military police photographer, codenamed “Caesar”, who fled the country taking thousands of photographs documenting abuse and torture.

“The moment you see that picture, a wound opens inside you, and the pain never heals,” she tells AFP.