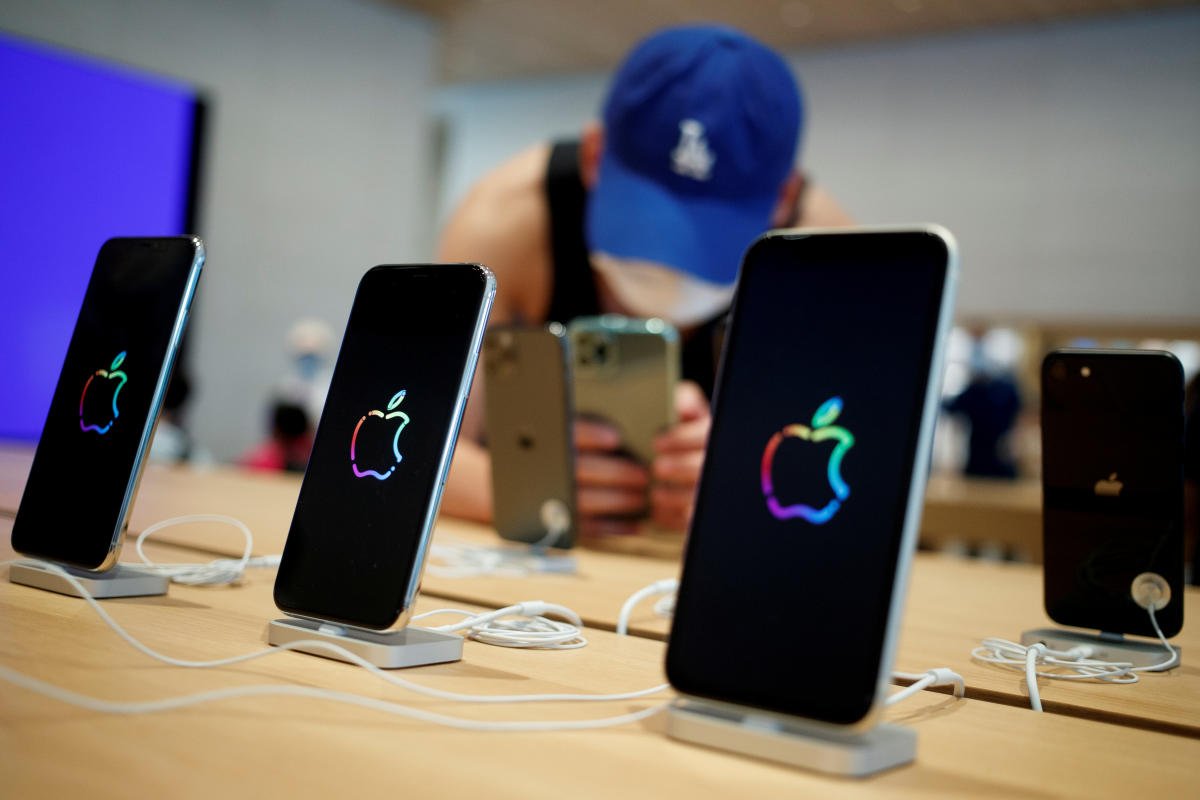 ITALY: Italy’s antitrust authority said on Monday it had fined Apple €10 million ($12 million) for “aggressive and misleading” commercial practices regarding its iPhones.

The regulator said in a statement the company advertised that several iPhone models were water-resistant without clarifying they were only so under certain circumstances.

It added that the company’s disclaimer, saying that its phones were not covered by warranty in case of damage from liquids, tricked clients, who were also not provided support when their phones were damaged by water or other liquids.