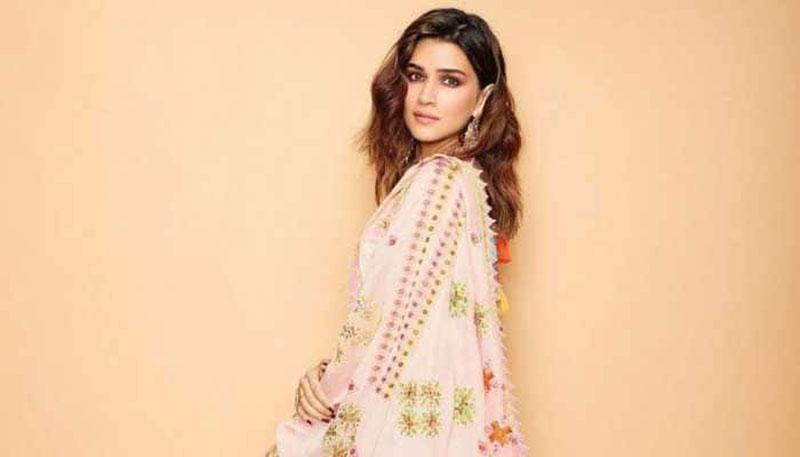 After the news of Prabhas and Saif Ali Khan playing Ram and Lankesh in Om Raut’s multilingual film ‘Adipurush’ created a storm on social media, a report in Mumbai Mirror said that the makers’ quest for Sita has also come to an end.

As per a Mumbai Mirror report, the makers have roped in Kriti Sanon to play the lead opposite Prabhas in the film based on epic ‘Ramayana’. However, there has been no official confirmation from the team or the actress herself.

As soon as the speculation grew online, Kriti Sanon started trending on Twitter. Some of her fans also shared the original report, while others welcomed the news.

Rumours about other actresses being in the spotlight for playing the female lead in ‘Adipurush’ was also reported. Names such as Anushka Shetty, Anushka Sharma, Kiara Advani and Keerthy Suresh were also being considered to play Sita in the upcoming epic 3D action-drama.

However, looks like finally, Kriti Sanon bagged the role.

The shooting will commence in January next year, reportedly.

In other works, Sanon will be seen opposite Rajkummar Rao in Dinesh Vijan’s ‘Hum Do Hamare Do’. She also has Akshay Kumar’s ‘Bachchan Pandey’ in the pipeline.